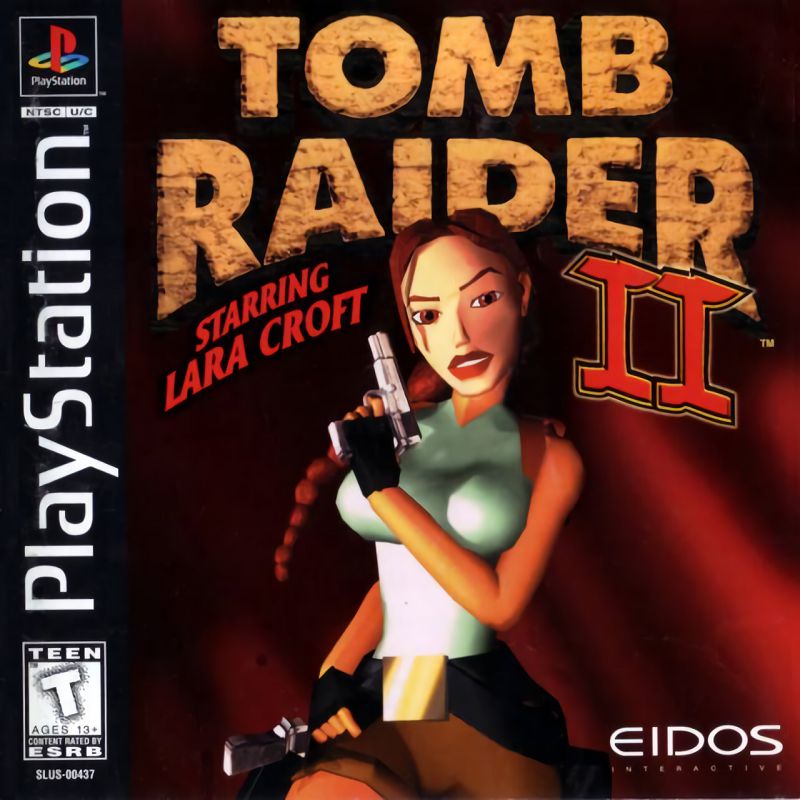 There are two vehicles the player can drive in the game: a motorboat in Venice and a snow scooter in Tibet. Lara can now climb ladders and perform a roll in the air, landing in an opposite direction. The sequel also allows the player to save the game anywhere.
[