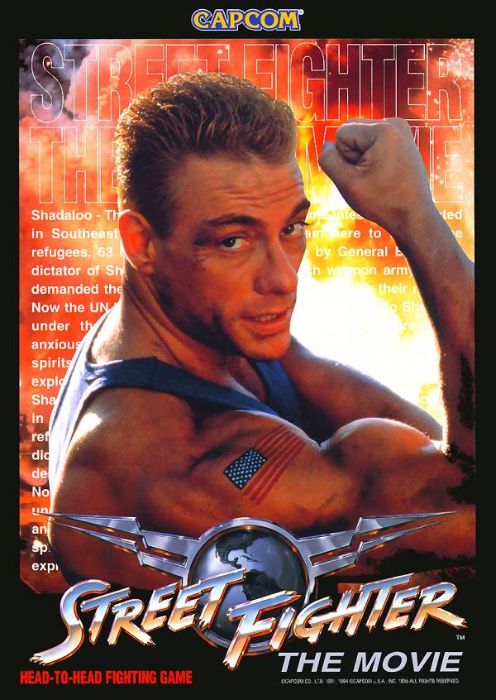 Street Fighter: The Movie (originally planned to be Street Fighter III during early development) is based on the 1994 live-action Street Fighter movie and uses digitized images of the film's cast. While a game of the same name was released for the PlayStation and Sega Saturn, it is not a port but a separately produced game based on the same movie. The arcade version of Street Fighter: The Movie differs from the previous Street Fighter II games in several ways: the game gives a greater emphasis towards air combos or "juggling" than previous games. The player can continuously attack their opponent while they're falling in the air with a series of attacks. Additionally, players can cancel any Special Move while performing it into another Special Move. This can even be done with projectile attacks.