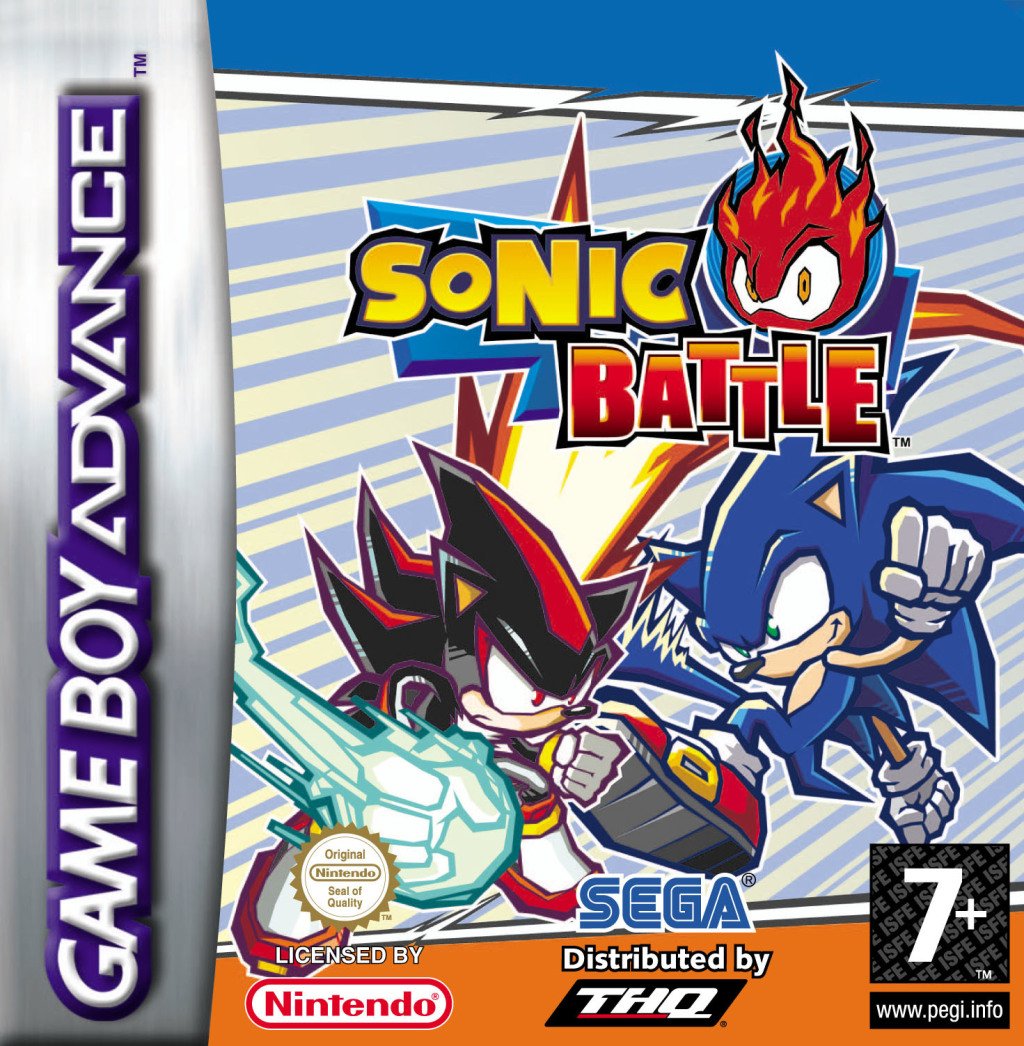 Who would win in a fight--Sonic, Tails, or Knuckles? You determine the answer in Sonic Battle, a game that pits Sonic and his friends against each other in furious arena combat. The game features eight playable characters, each with their own strengths and weaknesses, plus one mystery fighter to unlock. With three types of special attacks and ground, aerial, and defense fighting techniques, you can customize your character to suit your fighting style. Up to four friends can link their systems together using the Game Boy Advance Game Link cable for team battles, and then combine special attacks into devastating combos.