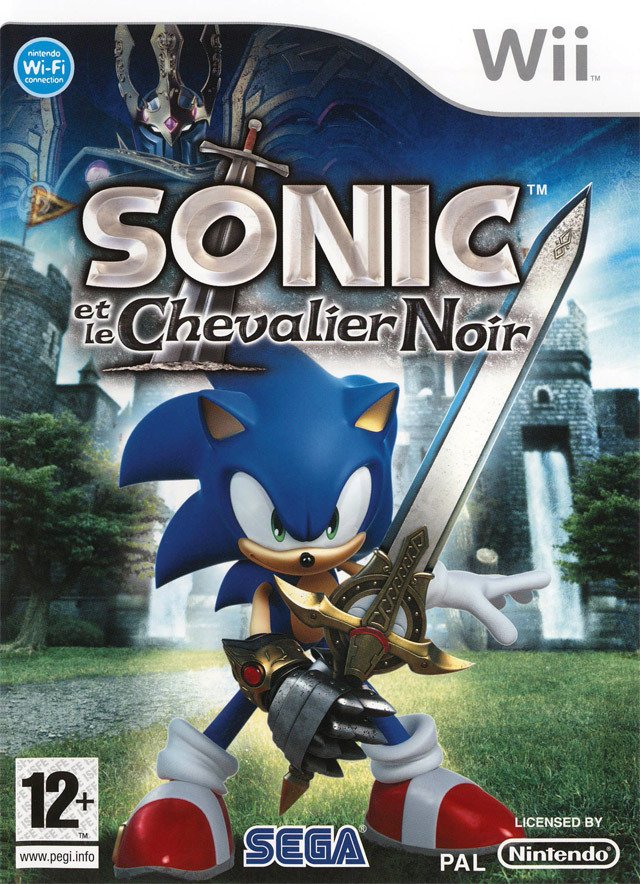 Sonic and the Black Knight is a Wii-exclusive adventure. Part of the storybook series of games that began with Sonic and the Secret Rings, this title brings Sonic into the world of Arthurian legend and offers the world's most famous blue hedgehog the chance to become a knight. Using the unique Wii control system, this game takes advantage of both the Wii Remote and the Nunchuk to offer an interactive experience that Sonic fans will love. Created by Sonic Team in Japan, this innovative game takes Sonic into a medieval world and arms him with a sword to aid in his effort to save the day. Sonic and the Black Knight hosts an irresistible cast of characters and teaches Sonic fans what it takes to be a true hero and the ultimate knight. With a series of missions set in stunning Arthurian-inspired locations, Sonic and the Black Knight promises a fast-paced adventure.