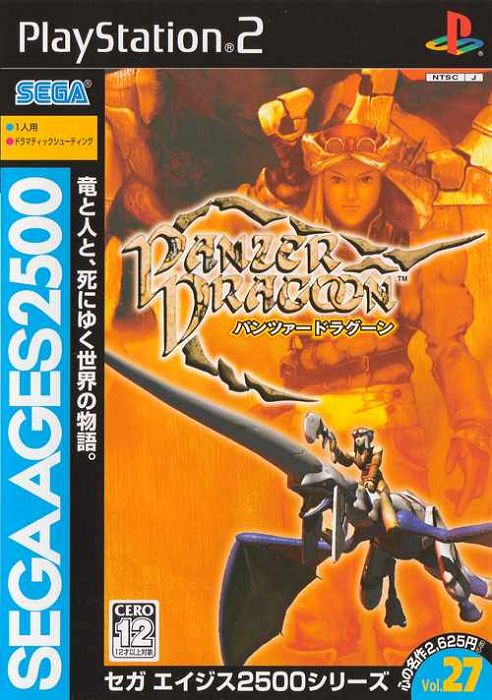 An updated version of SEGA's classic rail shooter Panzer Dragoon in which you take to the skies atop your trusty Dragoon (which flies in a fixed path) and shoot at enemies that come at you from all directions.

As mentioned the PS2 remake features cleaned-up graphics as well as a fully-loaded "Pandora's Box" which includes image galleries and other bonus features.