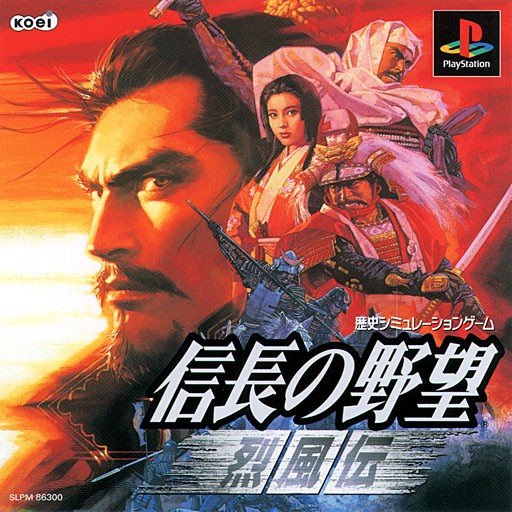 By Valek : November 25, 2021
In this eighth round of releases, we offer Nobunaga no Yabou - Reppuuden the enhanced version of the 9th release in the series.
Reppuden is a strategy based simulation game in which players delve into the lives of the heroes who roamed the chaotic Warring States period. It features a compact style of domestic affairs where players develop numerous facilities in the various castle towns under their control. The scale of battle changes with the number of units in the fight. The power and influence of each Daimyo is measured by his prestige. Players play as one of the Daimyo and fight to gain control of all the 40 castles scattered across Japan.