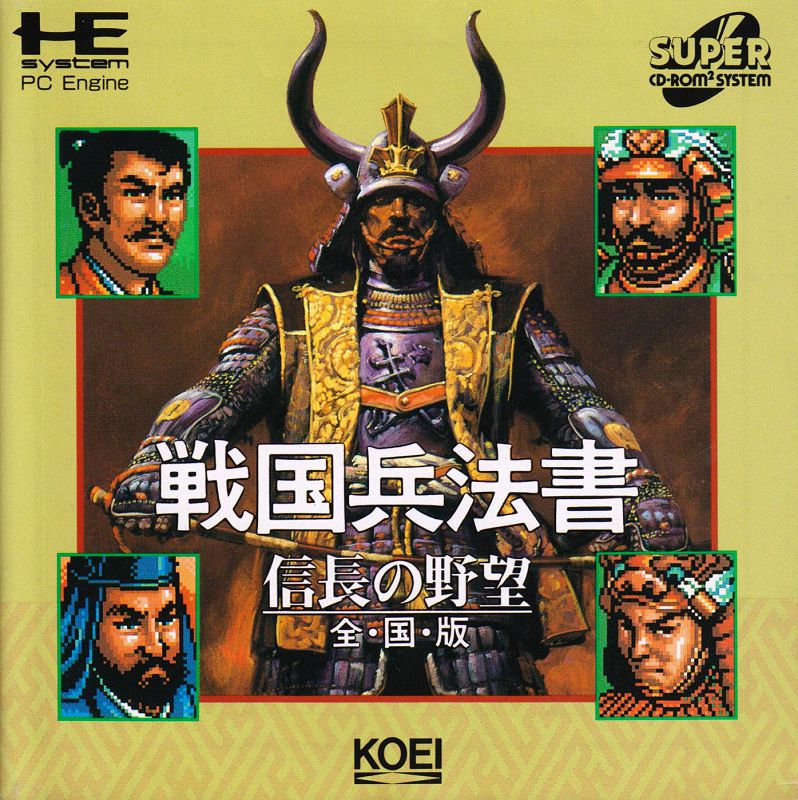 By Apharel : May 22, 2018
In the 16th century, Japan's Sengoku ("Warring States") period divided the nation into numerous feudal states, each ruled by a daimyo. These daimyos would often go to war with each other. Many dreamt of conquering the land, becoming the Shogun and ruling the entire country. One of those daimyos was the ambitious Nobunaga Oda, a merciless ruler and a renowned strategist. Players take on the role of Nobunaga Oda or one of many other daimyos to try to conquer Japan.