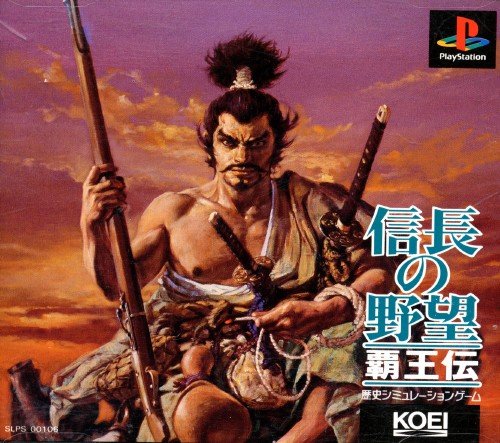 By Valek : November 25, 2021
Haouden is the fifth game in Koei's Nobunaga no Yabou series, and once more is a historic war simulation set in 16th century Japan. Up to eight players can participate in one of three different scenarios with the ultimate goal of unifying the whole of Japan. Nearly 60 different real-life warlords and their territories are represented and available to play as. The three scenarios available are Nobunaga's rise to prominence in 1551, the Tenka Fubu campaign towards Kyoto in 1568, and Nobunaga's death in 1582.