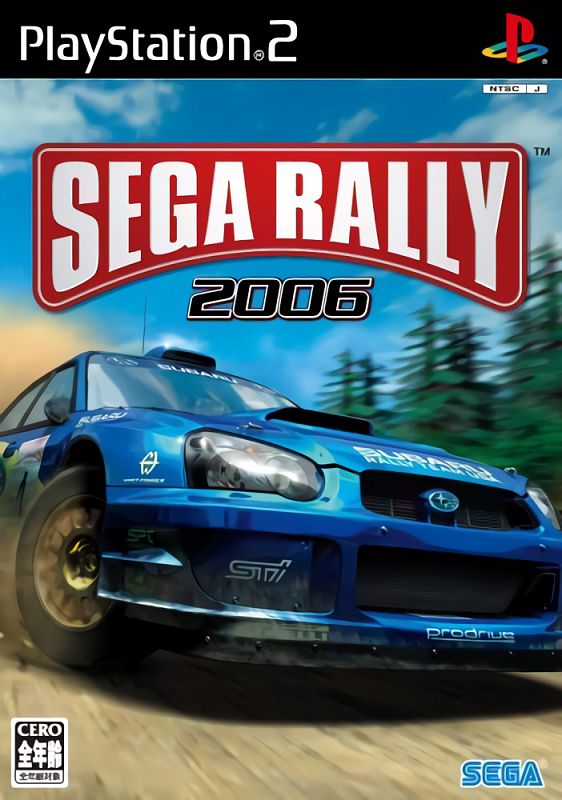 Sega Rally 2006 is an rally racing game featuring a career, arcade, and a time attack mode.

In the main career mode, players follow a daily schedule, with some days set aside for preparing their car or practicing for an upcoming event. Players select from a plethora of cars whose performance can be improved by spending earned prize money on them. The arcade mode features timed checkpoint racing against 14 other cars, while the time attack mode lets the player try to finish a race as fast as possible.