The Lord of the Rings: The Third Age 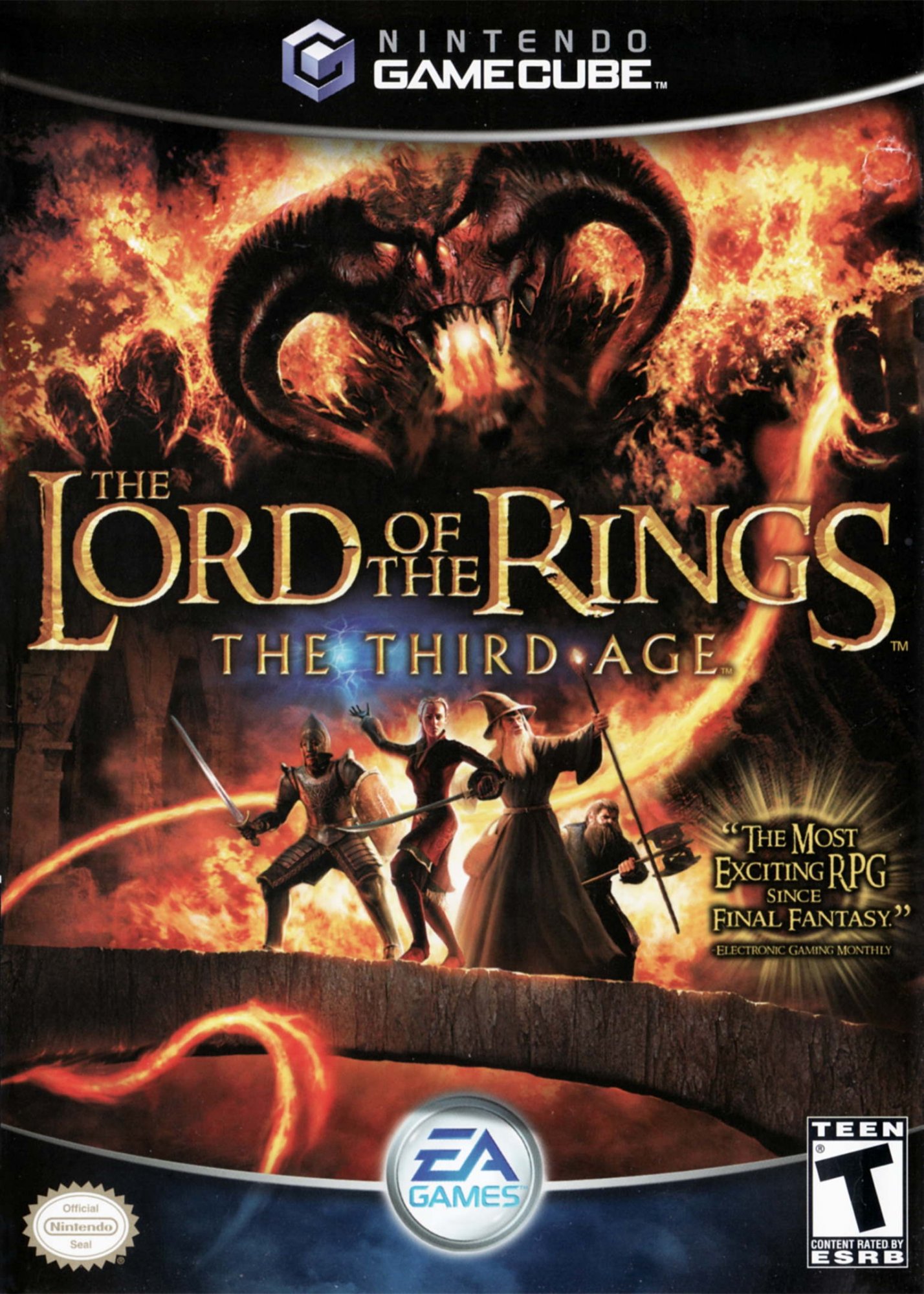 By Anonymous0 : December 15, 2020
Unlike the Game Boy Advance version of the game, the console version of The Lord of the Rings:The Third Age introduces entirely new characters which aren't mentioned in the books or movies. The game does relate to the movies by including scenes from all three movies, with new background speech by Ian McKellen (Gandalf).