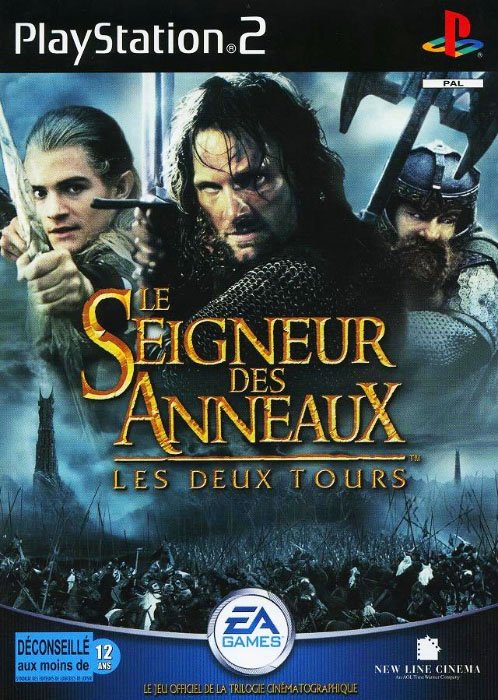 Electronic Arts' first game based on the Lord of the Rings movies is an action game with classic beat'em up-style gameplay. Despite the title, it covers events from both the first and the second film in the trilogy.