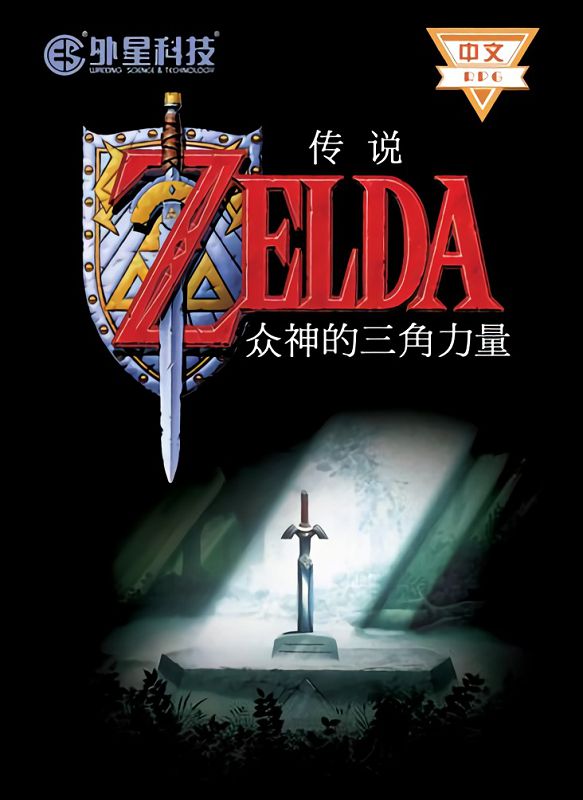 The game plays similar to the original, although more limited. For example, the player can’t move diagonally and the sword’s range is marginally more limited than in the original. Some of the elements in the game (such as the bosses) were changed, likely due to hardware constraints. There’s new original music featured in the game (without counting the title theme, which is extended), which changes in a set order every time you move to a different screen. Enjoy!