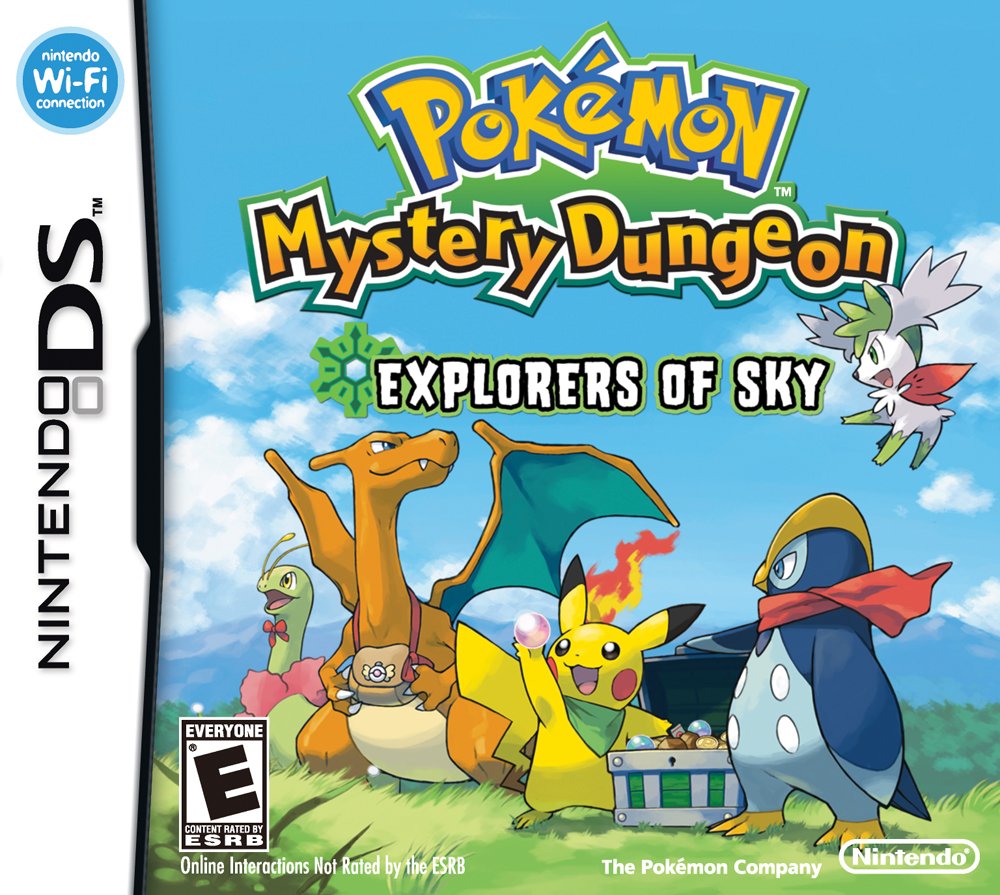 In this Pokémon Mystery Dungeon game, players are once again drawn into the mythology and intrigue of Treasure Town, where talking Pokémon form exploration teams to journey into dungeons and rescue Pokémon in trouble. The world is facing a crisis—a mysterious thief is stealing the mythical artifacts known as Time Gears, causing time to stop throughout the land. Pulled into this adventure, the player is a Pokémon who remembers being human once—but nothing else. Joining an exploration team may be their only chance of finding out the reason for their mysterious transformation.

The game play revolves around exploring randomly generated dungeons, recruiting defeated enemies, and collecting treasure boxes. Though having the story of Explorers of Time/Darkness and Explorers of Sky features five special episodes that expand the world further. Other new features include new facilities like Spinda's Café, the ability to send friends demo missions, and four new starter Pokémon.