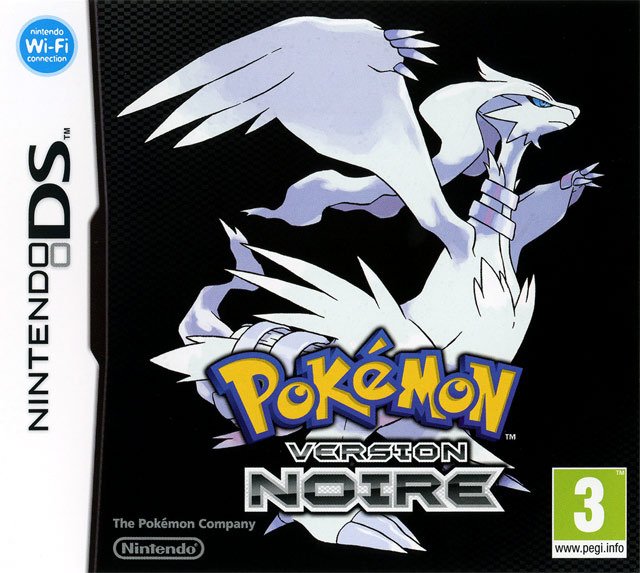 The player embodies a teenager who, with his two best friends, chooses his first Pokémon in a gift package sent by Professor Keteleeria. From there, he must travel Unova and try to capture as many creatures as possible to complete his Pokédex. He also needs to beat the Arena Champions before he can earn the right to compete in the Pokémon League. Along the way, however, he encounters the mysterious Team Plasma, who are campaigning for the release of Pokémon they claim are "enslaved." But this apparent goodwill actually hides darker ambitions, which could well change the balance of power in the region.