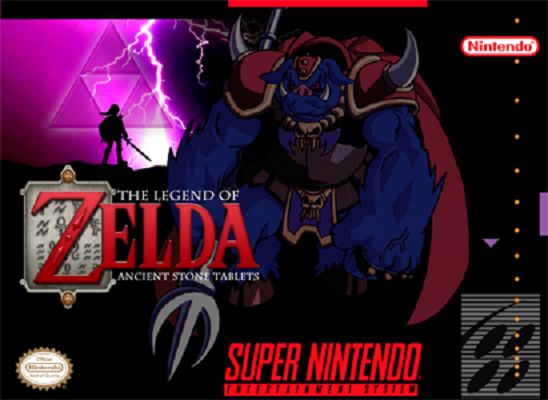 BS The Legend of Zelda: Ancient Stone Tablets was a game for the BS-X Broadcasting System add-on for the Super Famicom. Games were downloaded from St. GIGAs satellite radio service. The game was much like a Second Quest or Master Quest of A Link to the Past, sharing a very similar overworld with slight changes and entirely new dungeons. Unlike a Second Quest however, it has an entirely new story. Various actions earned the player points, and these points could later be traded in to Nintendo for different prizes.
NaoKoSinX reacted to this