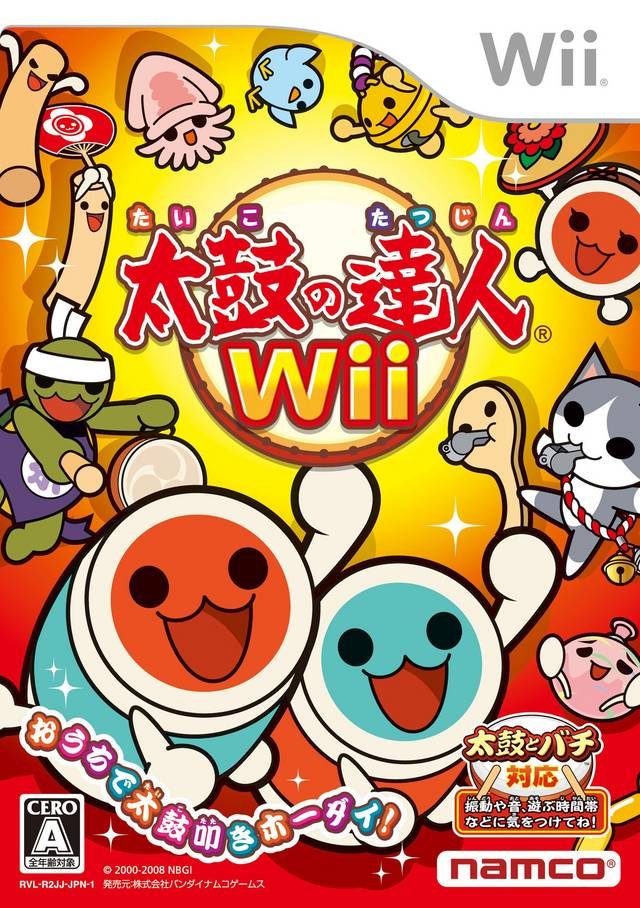 The gameplay is largely the same as the previous installment, but added an exclusive game mode that is exclusive to this game: the Memory Album mode.

The story takes place in the earlier days of the young Don Wada as he grows up.