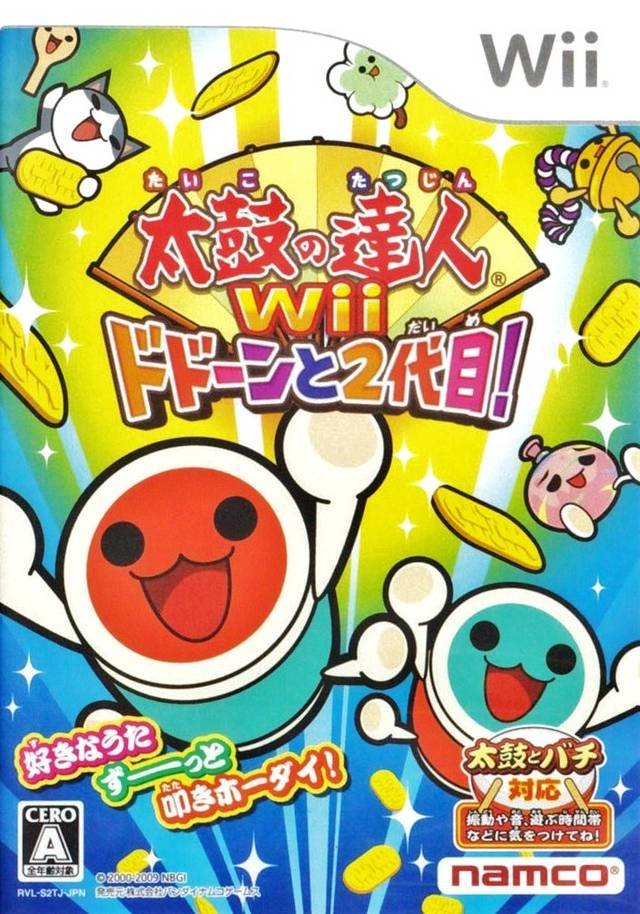 Unlike the previous games, it comes in two retail package: one with the game itself and one that bundled with the TaTaCon controller.

The gameplay is largely the same as the previous installment, but for the first time in the Taiko no Tatsujin series for video game consoles, it includes the Ura Oni tracks for certain songs.

The story mode's boss battle is similar to the battle gameplay from Taiko no Tatsujin DS: Dororon! Yokai Great Decisive Battle!. The story progresses each time as the player fills up the Tamashii gauge to bring back Alumi's memories.

One night, Don and Katsu came across a broken robot while walking around the festival. The Taiko duo decided to bring it to the Municipal Wadaiko Laboratory to see if it could be fixed.

With the help of the Taiko power from the Taiko duo, the robot is fixed and awake. The robot, now known as Alumi, doesn't remember anything except her name. Hearing this, Don and Katsu promise to help her recover her memories.

Can Don and his co. protect the ongoing festival from being attacked? Will Alumi get her memories back?