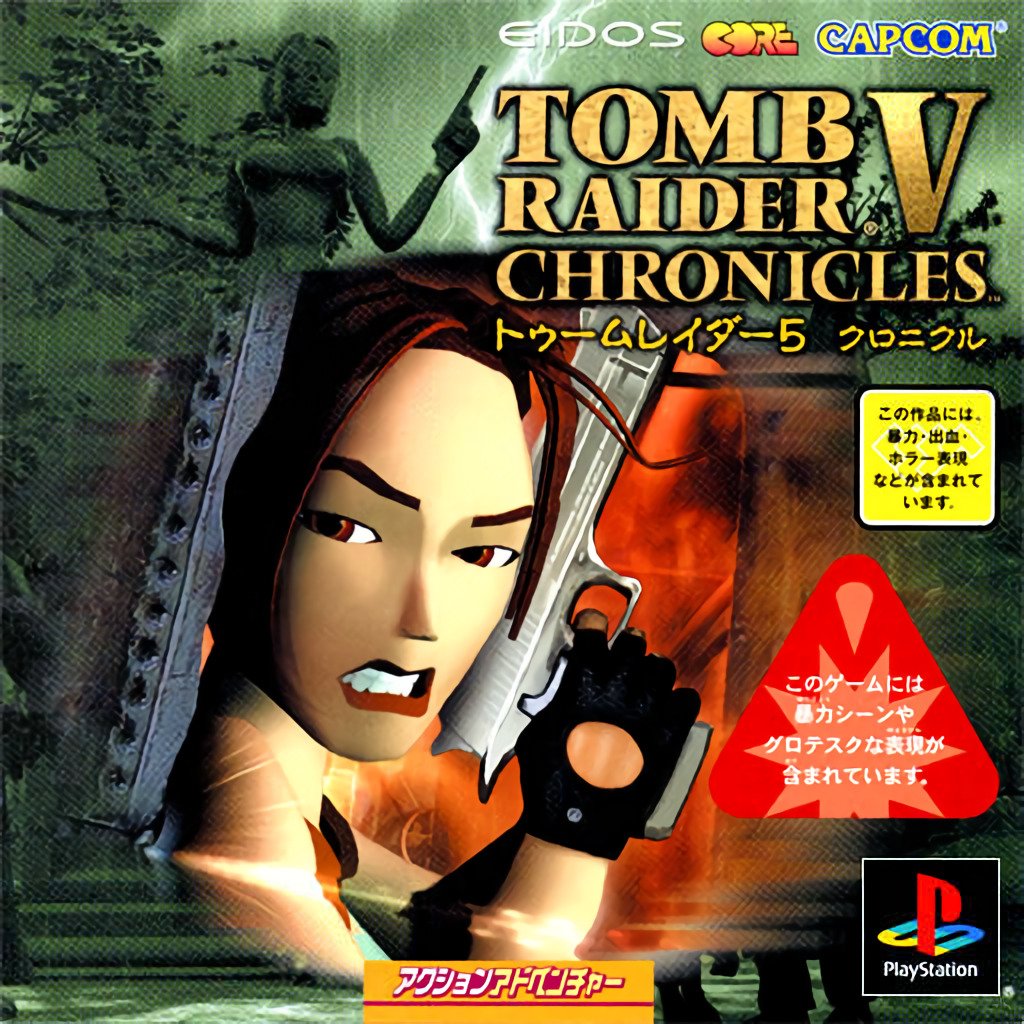 A few days after the events described in Tomb Raider: The Last Revelation, Lara Croft is presumed dead. Her close friends begin to recollect her previous adventures, which occurred during different periods of her life. These include searching for the Philosopher's Stone in Rome; preventing the Spear of Destiny from falling into the hands of a ruthless gang leader; facing monsters on the Black Isle of Ireland as a child; and, finally, infiltrating a high-tech complex in pursuit of the Iris artefact.

Like its predecessors, Tomb Raider: Chronicles is an action game with puzzle-solving and platforming elements. The gameplay is very similar to that of the previous games, with the addition of a few new skills. Lara can now walk on tightropes, swing on horizontal bars, and somersault forwards from a ledge while crouching. A grappling hook has been added to her inventory. The game also includes a level editor, allowing the player to create new stages for Lara to explore.

akumasan and CopyCat reacted to this