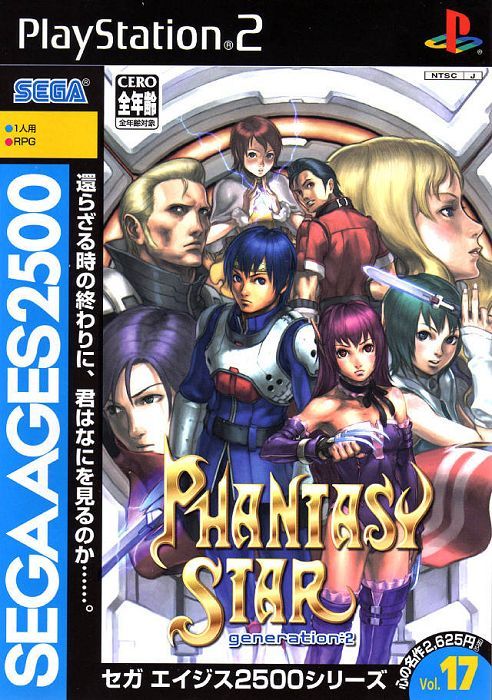 Also included is an emulated version of the Mega Drive Phantasy Star II (the Japanese version).