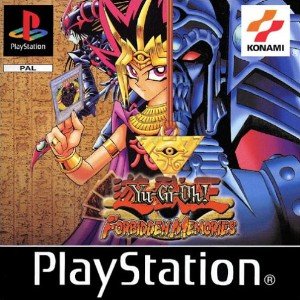 In Ancient Egypt, there existed a force so powerful...it had to be locked away for a millennia. Now, you can unravel the secrets of the ultimate power and the seven millennium items in all-new Adventure! Based on the hit television series, Yu-Gi-Oh! Forbidden Memories takes you back to Ancient Egypt to solve the mysteries of the millennium items and uncover the secrets of Duel Monsters in the Yu-Gi-Oh! world.