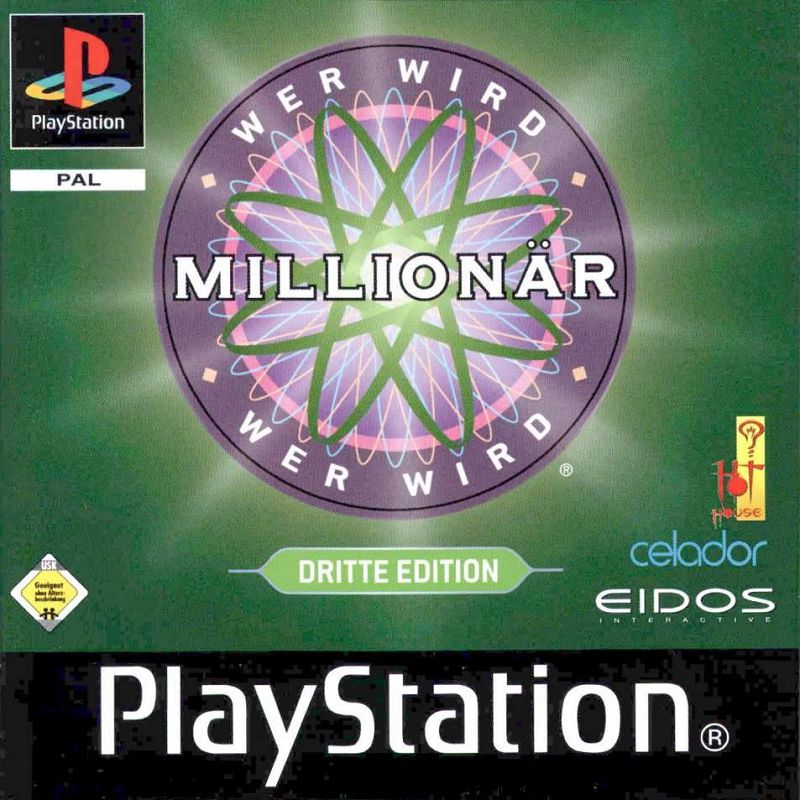 By Nanoman : January 21, 2018
Game show fans and trivia buffs get another chance to test their knowledge on a wide variety of subject matters in Who Wants to Be a Millionaire: 3rd Edition. As on the popular ABC prime-time game show, the inimitable Regis Philbin takes the role of inquisitor, asking contestants increasingly difficult questions that could eventually lead to the (virtual) million dollar grand prize.

Like the preceding Who Wants to Be a Millionaire titles this third edition was developed by Jellyvision, the company known for the successful You Don't Know Jack series of quiz games.