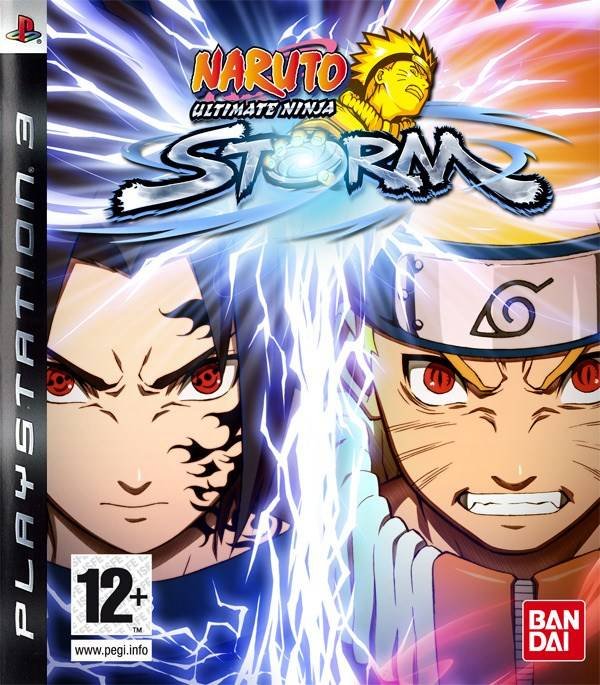 Evolving the head-to-head fighting action of the Ultimate Ninja series, NARUTO: Ultimate Ninja STORM allows players to battle in full 3D across massive environments. Players unleash powerful jutsu attacks, perform acrobatic evasive maneuvers and even run up walls and over water as they pursue their opponent for ninja supremacy. Players customize their character's fighting style and recruit up to two support characters to put their own stamp on the action. Each character in the game is capable of unleashing powerful Awakening abilities under certain gameplay conditions, offering new traits and talents to the game's ninja roster of 25 popular characters from the animated series. NARUTO: Ultimate Ninja STORM supports head-to-head multiplayer fighting for up to two players. Allowing players to further immerse themselves in the world of NARUTO, NARUTO: Ultimate Ninja STORM introduces all-new free-roaming exploration across the Hidden Leaf Village and the Forest of Death. Players can search every inch of these iconic environments to take on more than 100 unique missions, collect valuable scrolls and interact with additional characters from the NARUTO animated series. Injecting additional variety to the game's head-to head combat, these missions include races, special deliveries and large-scale battles against massive opponents.