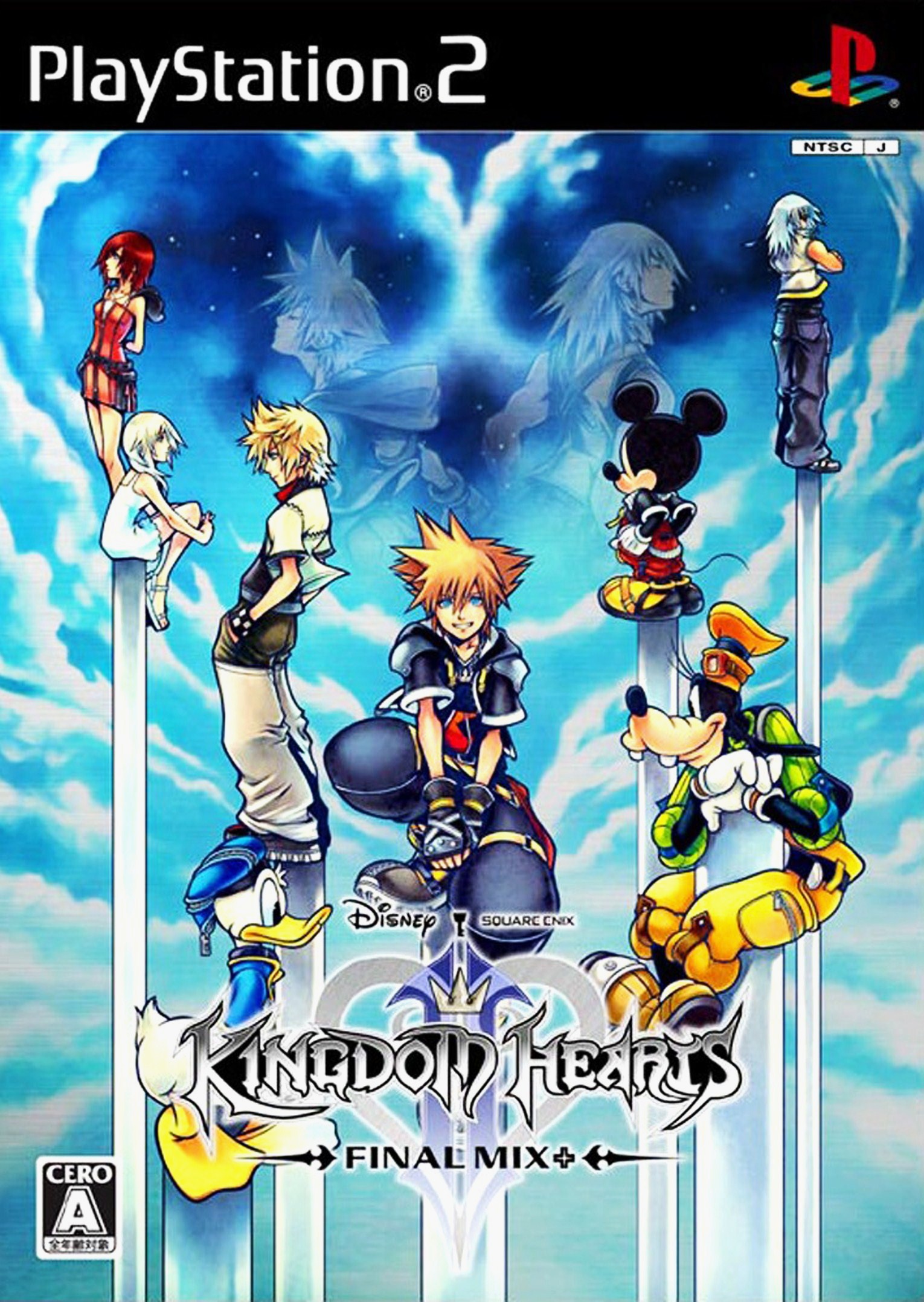 Many thanks to GovanifY for this translation.