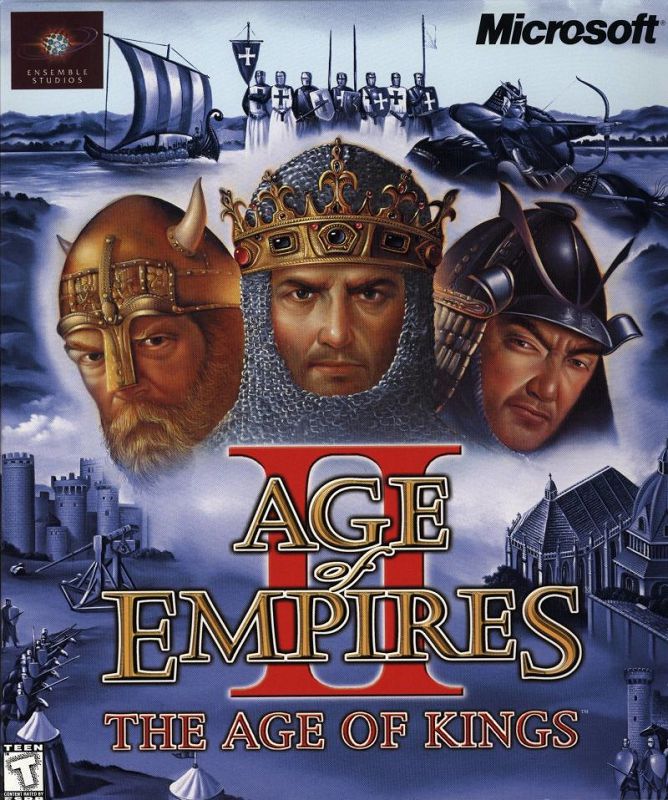 In Age of Empires II: The Age of Kings, the player takes control of one of thirteen civilizations, including the Chinese, Goths, Britons, and Vikings, among others. The player starts with a handful of villagers, through expansion and careful handling of the economy, the player can advance up to the point where powerful war machines and well trained masses of troops will be the player's to make and control.

There are three distinct ways to play, one of which the object is to hunt and kill the other player(s) king, however there are a lot of options for each, anywhere from what type of map to start on (including coastal, gold rush, arabia, and rivers) to what the maximum amount of units are allowed.

The player can also play online at the Zone vs. up to seven other players, or via a TCP/IP connection.