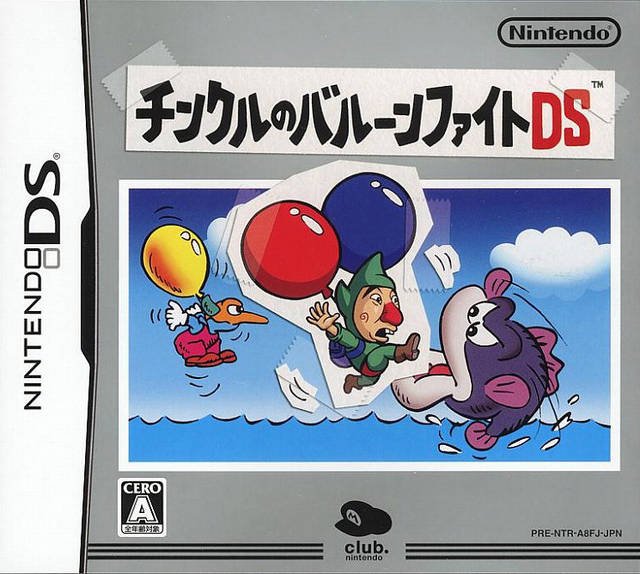 1 Player Game: This mode takes place on two static screens. The goal is to defeat all of the enemies flying around on balloons without being killed yourself (either by the enemies or by drowning in the water below).

2-4 Players Game: This mode is a multiplayer version of the 1 Player Game. Up to four players can take part, using the download play feature of the Nintendo DS.

Balloon Trip: This mode takes place on two scrolling screens. In this mode, you must guide Tingle through the sky, dodging electric sparks and making sure that you don't fall into the water. Rupees are hanging from balloons in the air, and it's your job to collect as many as you can while you make your way through the level.

The game also features a gallery of pictures starring Tingle, which can be unlocked as you achieve secret goals throughout the game.