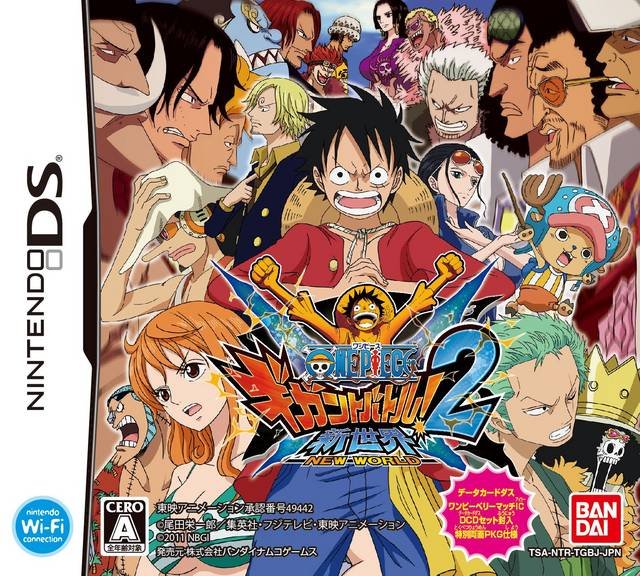 This is the first One Piece video game to feature the Straw Hat Pirates as they appeared after the timeskip. It is also the first game where Law, Drake, Shiki, Caribou, Koby, Hody and Decken are playable and as the game adapts to chapter 636 of the manga, many of the Straw Hats attacks are filler attacks (non-series episodes) and some of them don't have new abilities and that's sad.