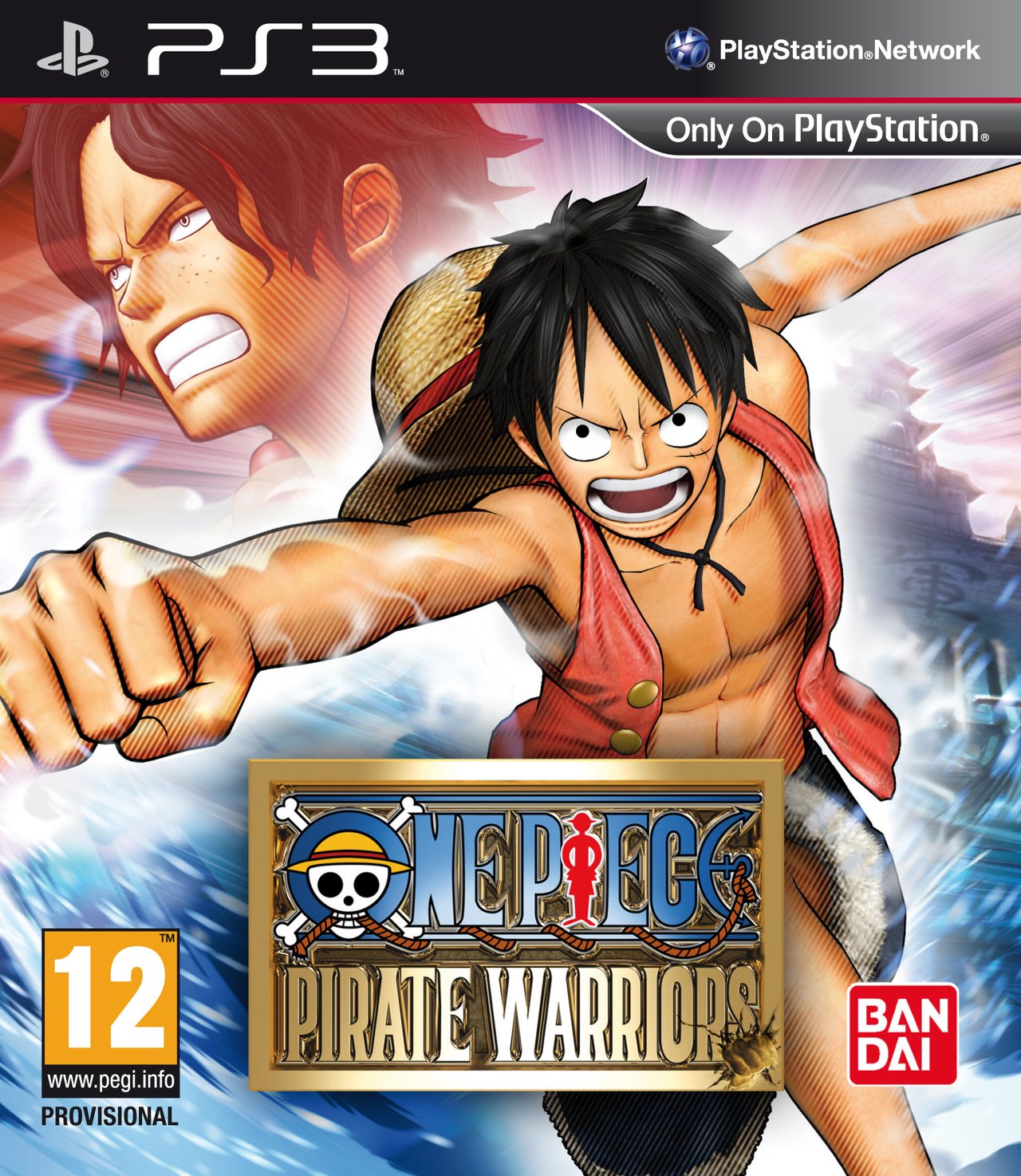 One Piece: Pirate Warriors is a game in the style of Dynasty Warriors and based on the One Piece series of anime and manga. It was developed to commemorate the 15th anniversary of One Piece, featuring a storyline which follows the manga/anime, in which Monkey D. Luffy finds new members for his Strawhat pirate crew while challenging dangerous foes on his way to the fabled One Piece treasure, along with several character-specific stories for Luffy's companions. As in Dynasty Warriors, the player battles a crowd of enemies before facing a boss character. The entire crew of Strawhats is playable (Monkey D. Luffy, Roronoa Zoro, Usopp, Sanji, Nami, Tony Tony Chopper, Nico Robin, Franky, and Brook) along with Portgas D. Ace, Edward Newgate, Boa Hancock, and Jinbe.