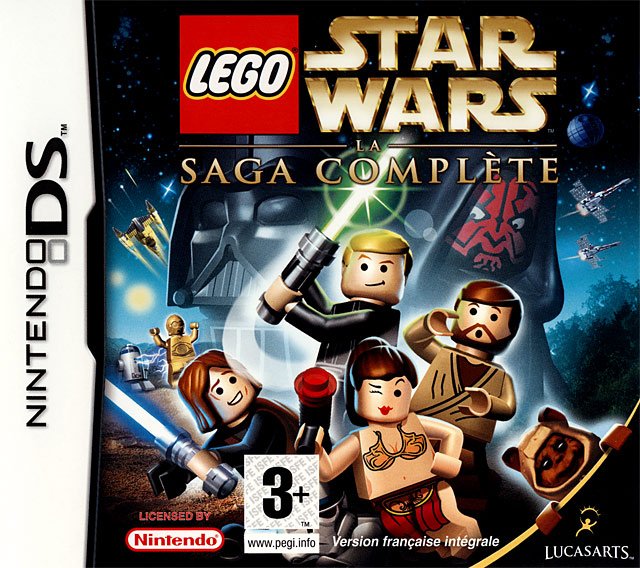 Like its PC and console counterparts, it is a 3D game in which players can relive all six Star Wars movies using LEGO characters. Each movie is broken into five chapters which re-create its most memorable scenes. These are linked by 2D cutscenes. In each chapter the player(s) control two characters, either co-operatively or by switching back and forth. Action takes place on top screen with the lower one showing the available characters.

Bugs and glitches of the original Nintendo DS version of LEGO Star Wars II have been fixed, and the levels themselves slightly re-designed to resemble more their PC and console counterparts, as well as made more challenging.