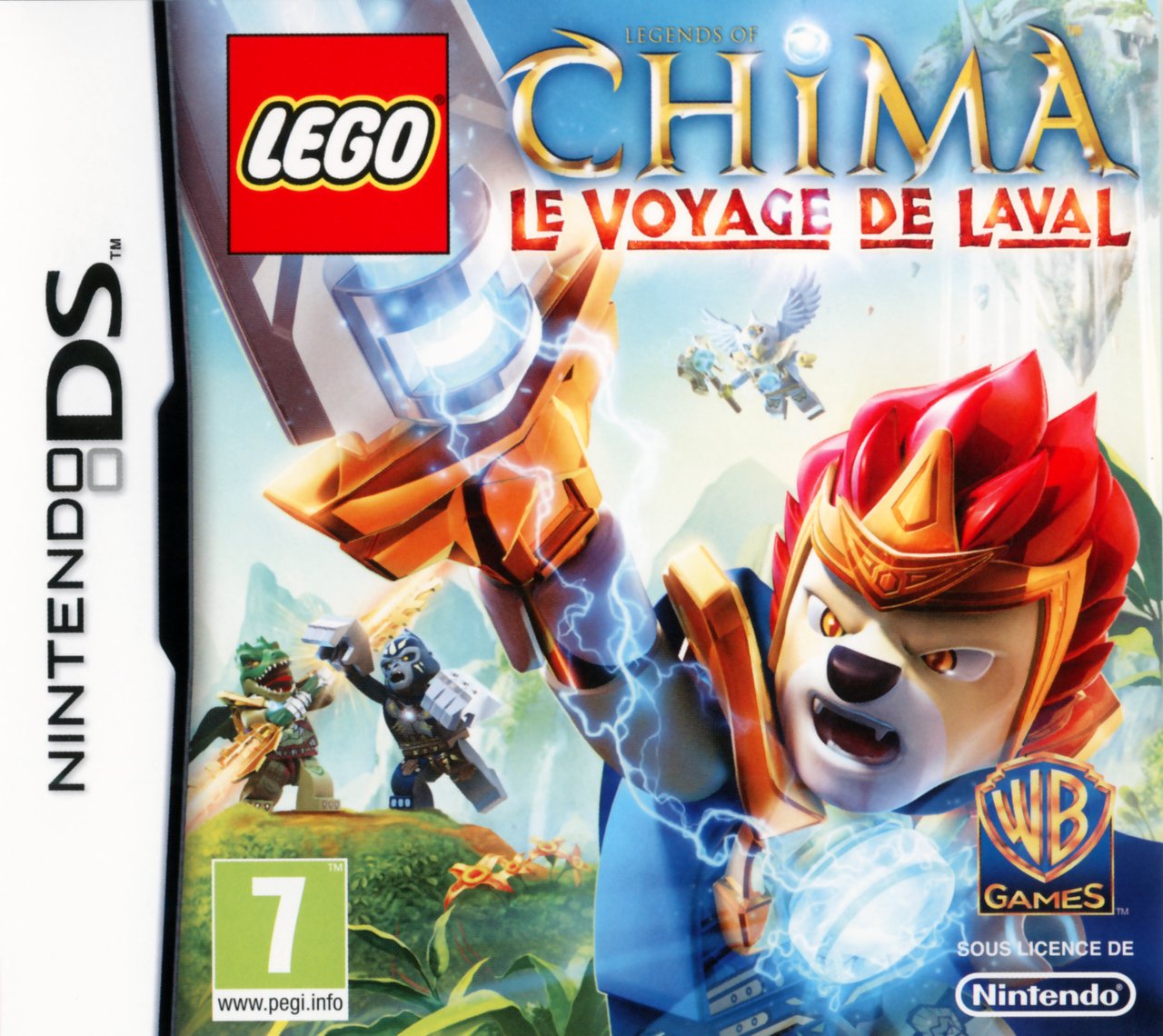 By Perichor : July 31
This addition to the LEGO video gaming library this time focuses on the fictional land of Chima, in which players must help Laval the lion embark on a journey to unlock the secret of the legendary Golden CHI Armor before Cragger manipulates its awesome power!

The gameplay consists of guiding Laval and his friends through several locations (spanning 15 levels) including Lion Temple, Gorilla Forest, Croc Swamp and much more. Throughout the levels, players need to gather numerous studs, as well as special collectibles like Character Tokens, Character Biographies and Red Bricks (which unlock abilities in the Extras menu).

The Touch Screen is utilised to change characters and accessing a map of the current level, while the gameplay occurs on the Top Screen.