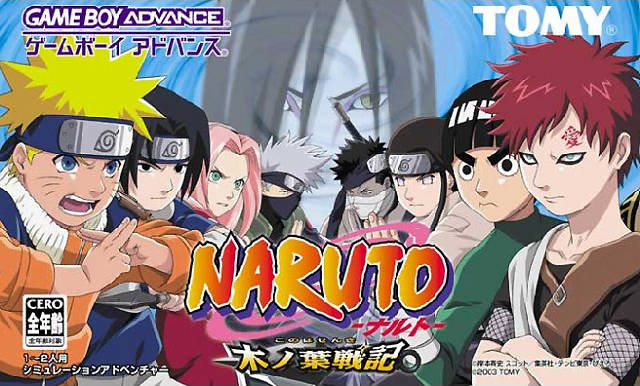 The game covers the first 70 episodes of Naruto, primarily the Prologue ? Land of Waves and Ch?nin Exams arcs. During the game's first play-through, the player is restricted to using Naruto, Sakura, Sasuke and occasionally Kakashi. After the game is completed, other characters can be unlocked by first beating them in a side-story mission.

This game includes many of the main cast along with a special appearance by Masashi Kishimoto as a hidden character. It is also the only game that has the members of Team Dosu as fully playable characters.