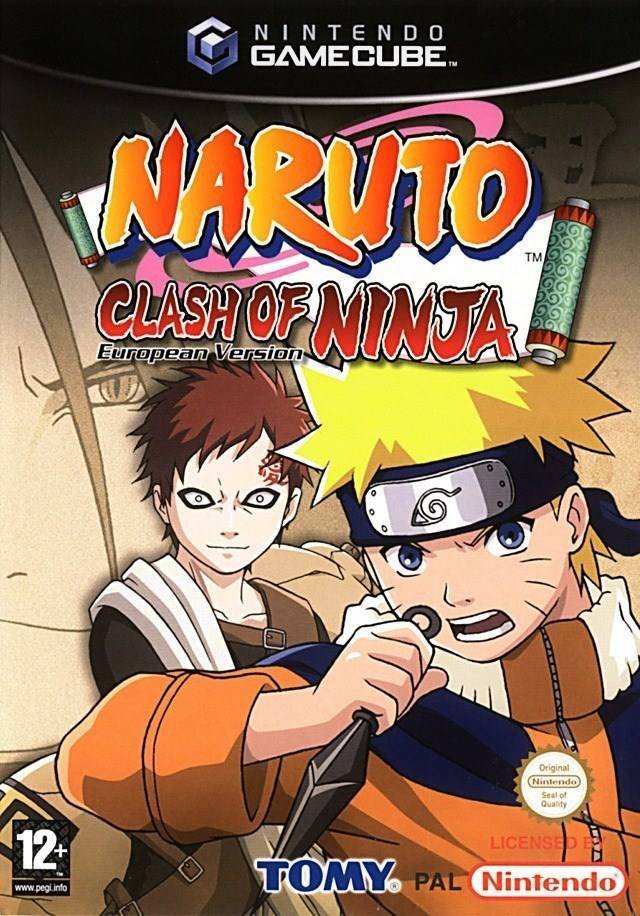 The hit series on Cartoon Network is back for more on Nintendo GameCube! NARUTO: Clash of Ninja 2 delivers non-stop ninja style combat action for 1-4 players where gamers choose to play as one of 23 playable characters. Naruto, Sasuke, Sakura and the other ninja-in training are going beyond the classroom now and must face each other and challenging new opponents in multi-ninja battles. All-new multi-player modes will engage players in frantic simultaneous four player battles and single-player modes will offer more gameplay choices than before with survival and timed attack modes that allow players to showcase their taijutsu and special jutsu abilities. When you're a ninja, you must be prepared for anything! Believe it!