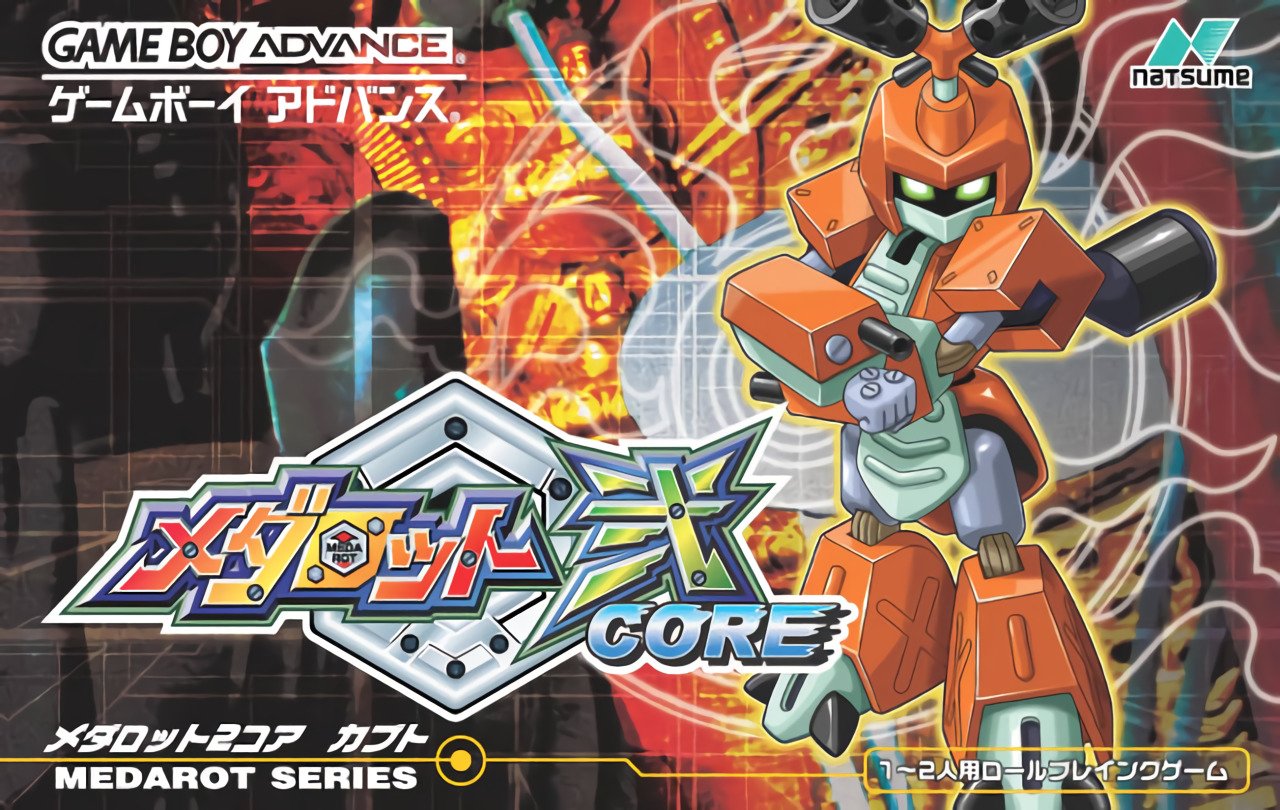 By GambierBae : March 26
Welcome to the world of MedaBots. MetaBots are robots that can have various parts upgraded and swapped to change and improve them. These parts can be purchased, or can be received as the spoils of battle if you win.