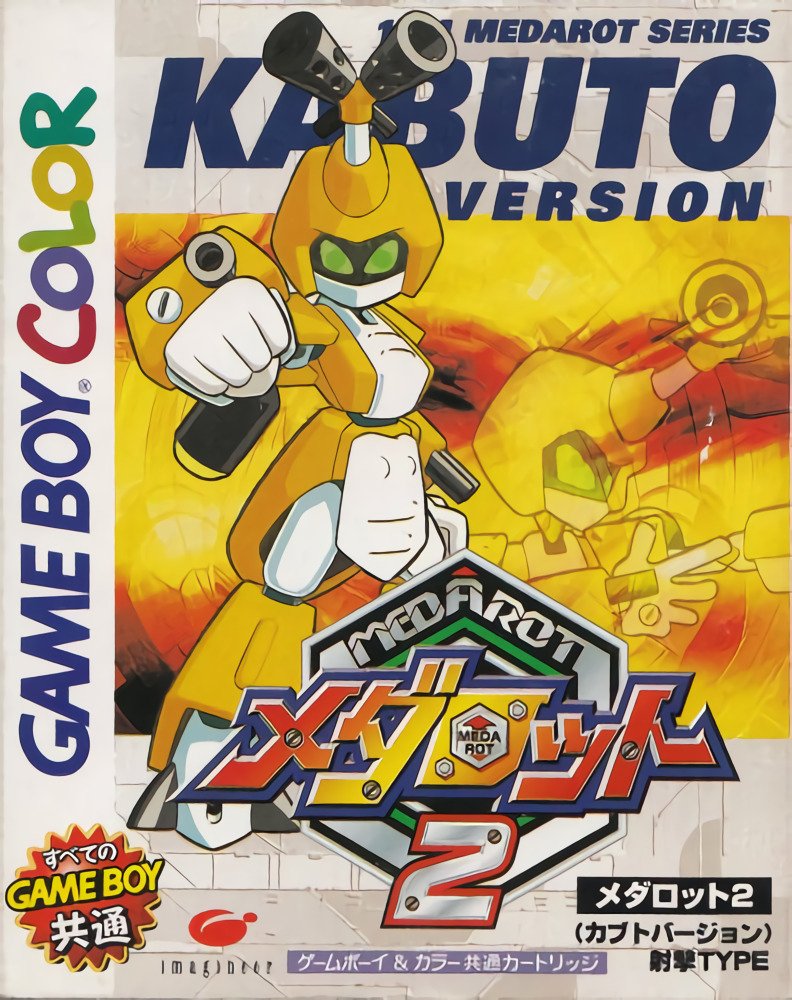 Thank you Mario! But our princess is in another castle! 🏰