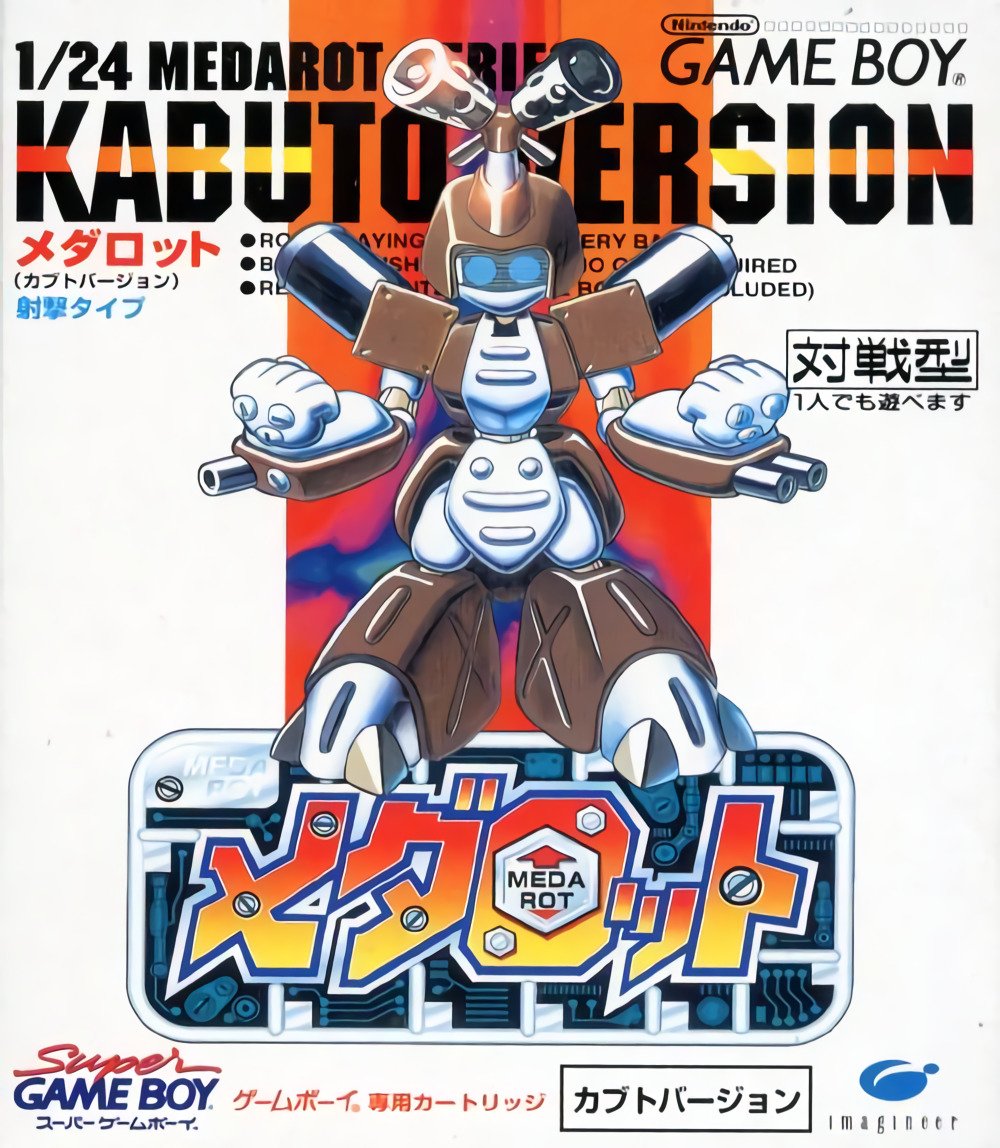 By GambierBae : March 25, 2021
Medarot is the first game in the Medabots video game series and was originally released for the Nintendo Game Boy in 1997. The game was released in 2 versions: Kabuto and Kuwagata versions.