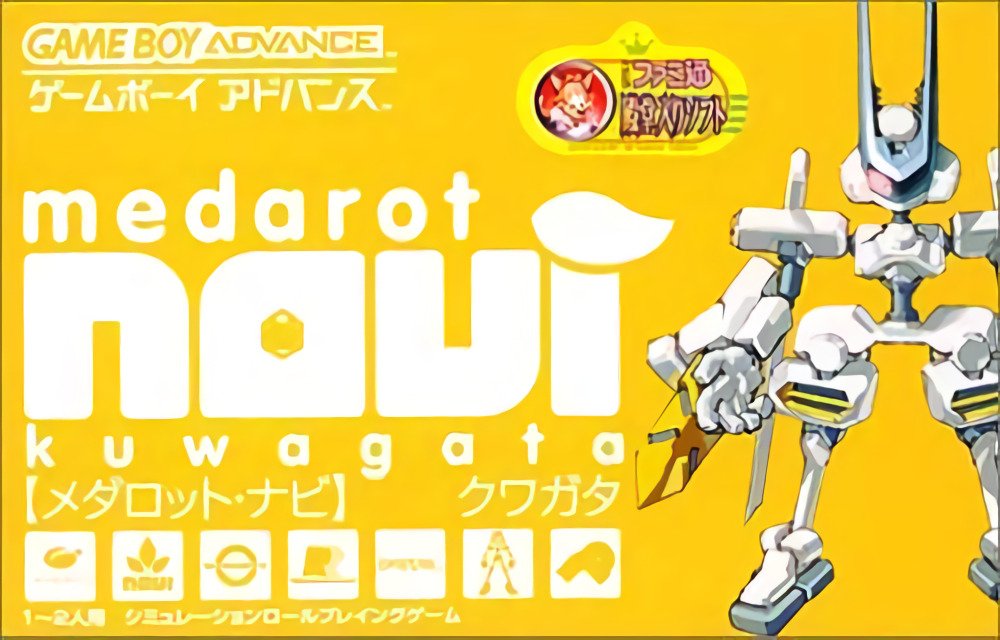 By GambierBae : March 26, 2021
In Medarot Navi: Kuwagata, a boy named Kasumi Asano discovers an alien Medabot named Mistral under the auditorium of an abandoned school. When his class takes a field trip to the space station Cluster, it separates ad goes adrift, forcing Kasumi to reunite the students and save the space station.

As Kasumi, the player must liberate each Module of the Cluster from the Space Robos. Once a Module is liberated, a classmate must be stationed there as security to prevent it from being retaken. In battle, up to five Medabots can be used. Winning the battle rewards Kasumi with a random part from the enemy team. Some Modules have Parts Research centers, and allies posted at the Modules will be able to develop new Medabot parts.