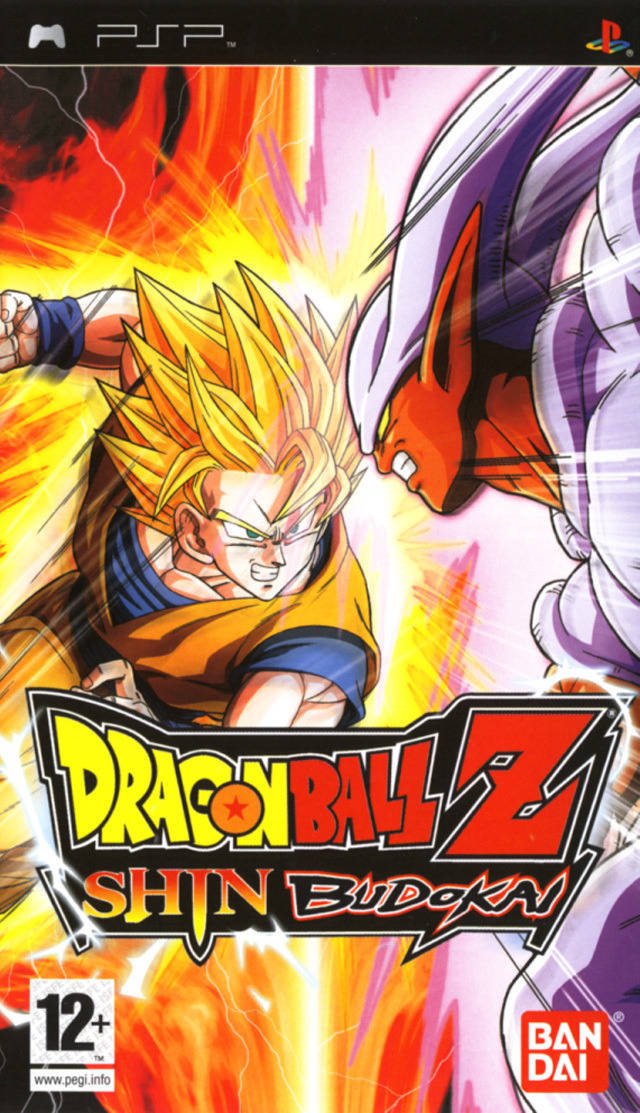 The wildly popular Dragon Ball Z series makes its first appearance on the PlayStation Portable with Dragon Ball Z: Shin Budokai. Play as the good guys or the bad guys in this high-energy fighting game. You can use flight and energy abilities, transformations, and counterattacks, as well as character-specific attacks featured in the Dragon Ball Z TV show. There are 18 playable characters and seven story modes to choose from. Challenge other gamers to multiplayer duels via the PSP Wi-Fi connection.
NaoKoSinX, KazuyaMishima, jolindien and 3 others reacted to this