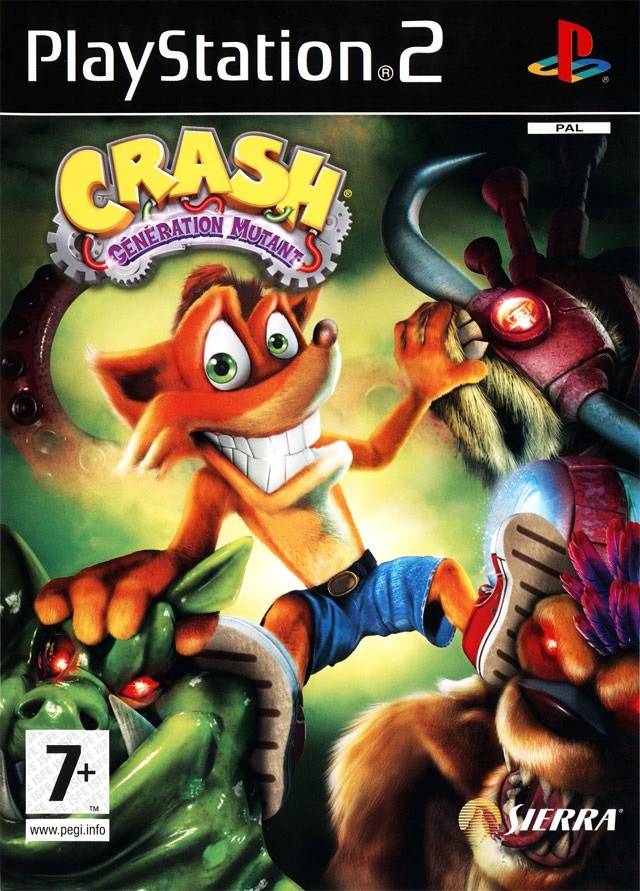 Crash: Mind over Mutant is the sequel to Crash of the Titans and continues the storyline of its predecessor.

The Titans from the previous game have broken free from Dr. Cortex' control and have settled down on various places on Wumpa Islands. But Cortex has teamed up with Nitrus Brio to develop a device which can control both the Bandicoots and the Titans. Now Crash and his friends must find out where Cortex is hiding and stop him before he can act out his devious plan.

For the Nintendo DS, a different 3D game was released.