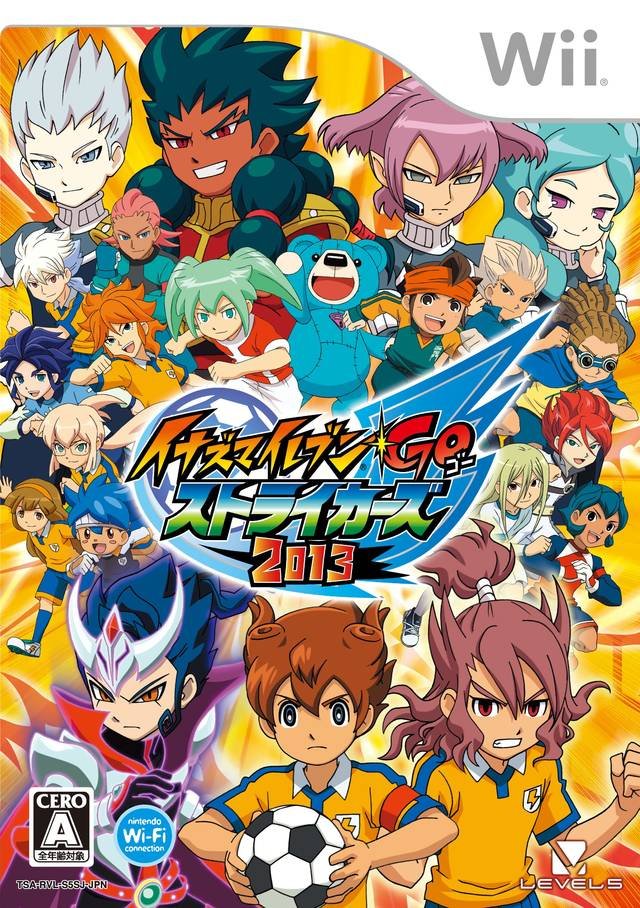 It's possible to play online with other people, even in a battle of 4 vs 4, which wasn't possible in the previous games.