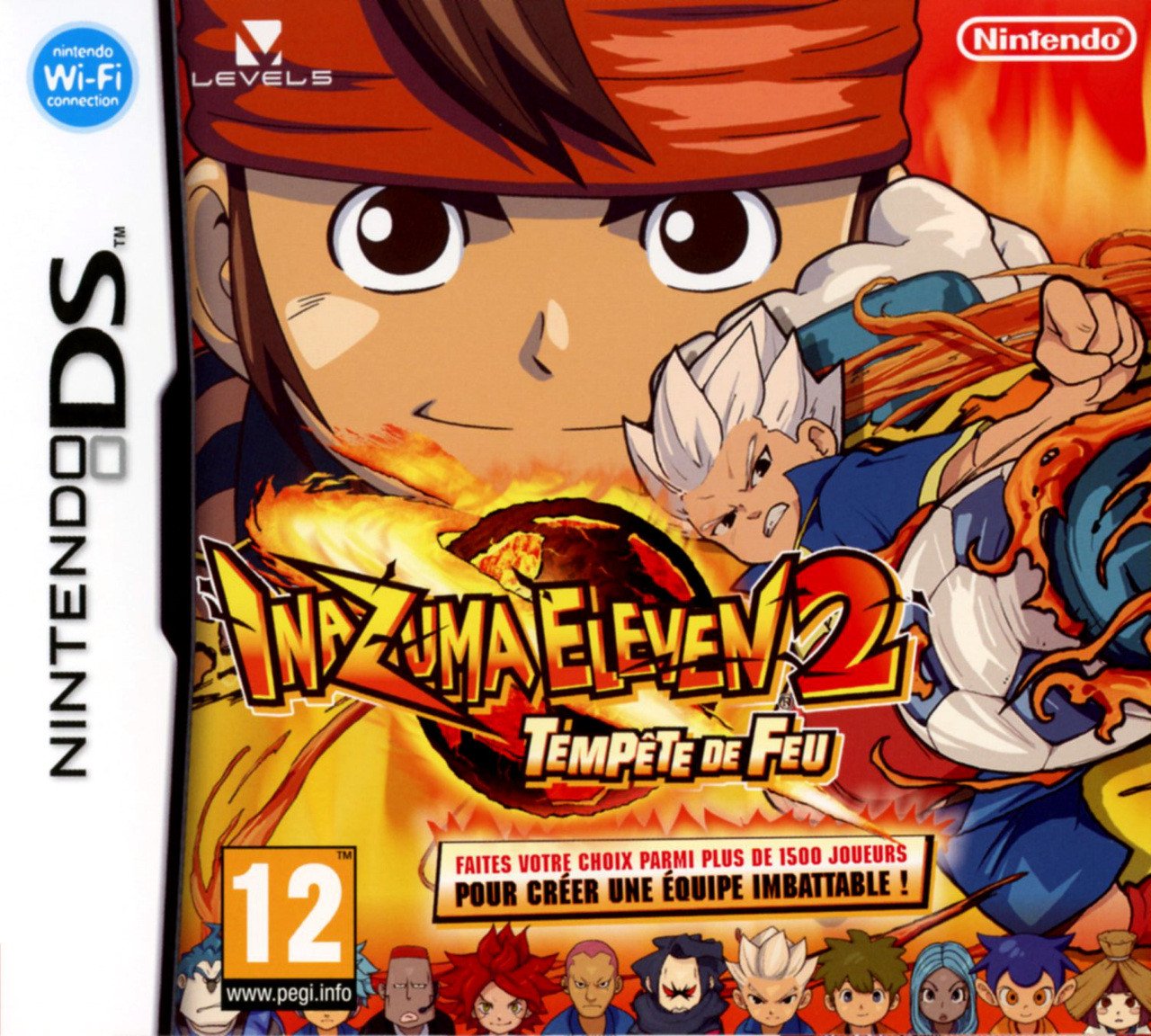 In this game you play as a football keeper, who plays for his school football team, winner of the last Football Frontier. However, an alien football team, the Gemini Storm, wants to destroy all the schools. So, as the player one starts going around all through Japan to look for new players to beat the Gemini Storm in a football match. When one reaches the city of Nara, you find out that the Prime Minister was kidnapped, and you'll have to face a football match with a team of undercover agents to save said Prime Minister. Afterward, when traveling to the city of Alpine, you will find the character Shawn Froste, who will help you in defeating the Gemini Storm.

In the game you take control of Mark, the football keeper, in the overworld, where you can collect items, improving yourself with training or taking part in random encounters. On the Inazuma Bus, you can recruit players for your team, restore your FP (Fitness Points) and TP (Technical Points), or travel to the different regions of Japan. The matches are controlled with the stylus, and when you run into an opposing player, you start a duel which determines the possession of the ball. You can also use special abilities.

Unique to Firestorm is the Torch’s Blazing Prominence team, Marks romance with Nelly and some different special moves.