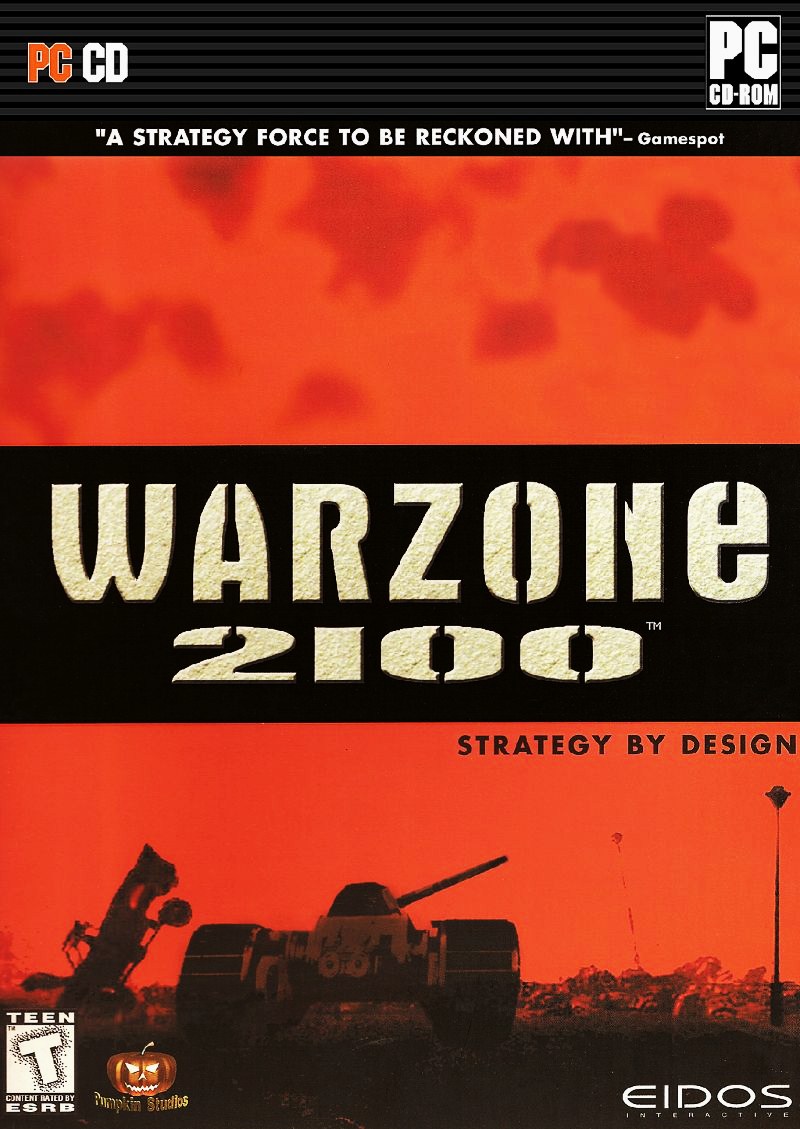 Warzone 2100 (pronounced: Warzone twenty-one hundred) is an open-source real-time strategy and real-time tactics hybrid computer game, originally developed by Pumpkin Studios and published by Eidos Interactive in 1999. While Warzone 2100 was developed and released as a proprietary commercial video game, on December 6, 2004, the source code and most of its data was released under the GNU General Public License version 2, for the community to continue working on it. The rest of the data followed on June 10, 2008.

In Warzone 2100, you command the forces of The Project in a battle to rebuild the world after mankind has almost been destroyed by nuclear missiles.

The game offers campaign, multi-player, and single-player skirmish modes. An extensive tech tree with over 400 different technologies, combined with the unit design system, allows for a wide variety of possible units and tactics.