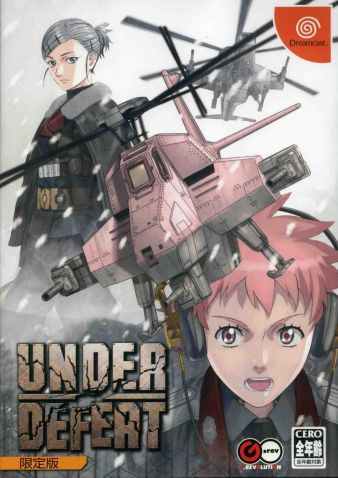 Under Defeat is a top-down vertical shooter originally released for Naomi arcade machines, and later ported to Dreamcast as one of the last games to be released on the system. The game is set in an alternative universe's World War II, where the players pilot the newest machines of war - prototype helicopters. While the gameplay is fairly typical for a vertical shooters, the game innovates by allowing players to tilt their vehicles slightly left and right, changing the angle of their fire.
SaltyGuy53 reacted to this