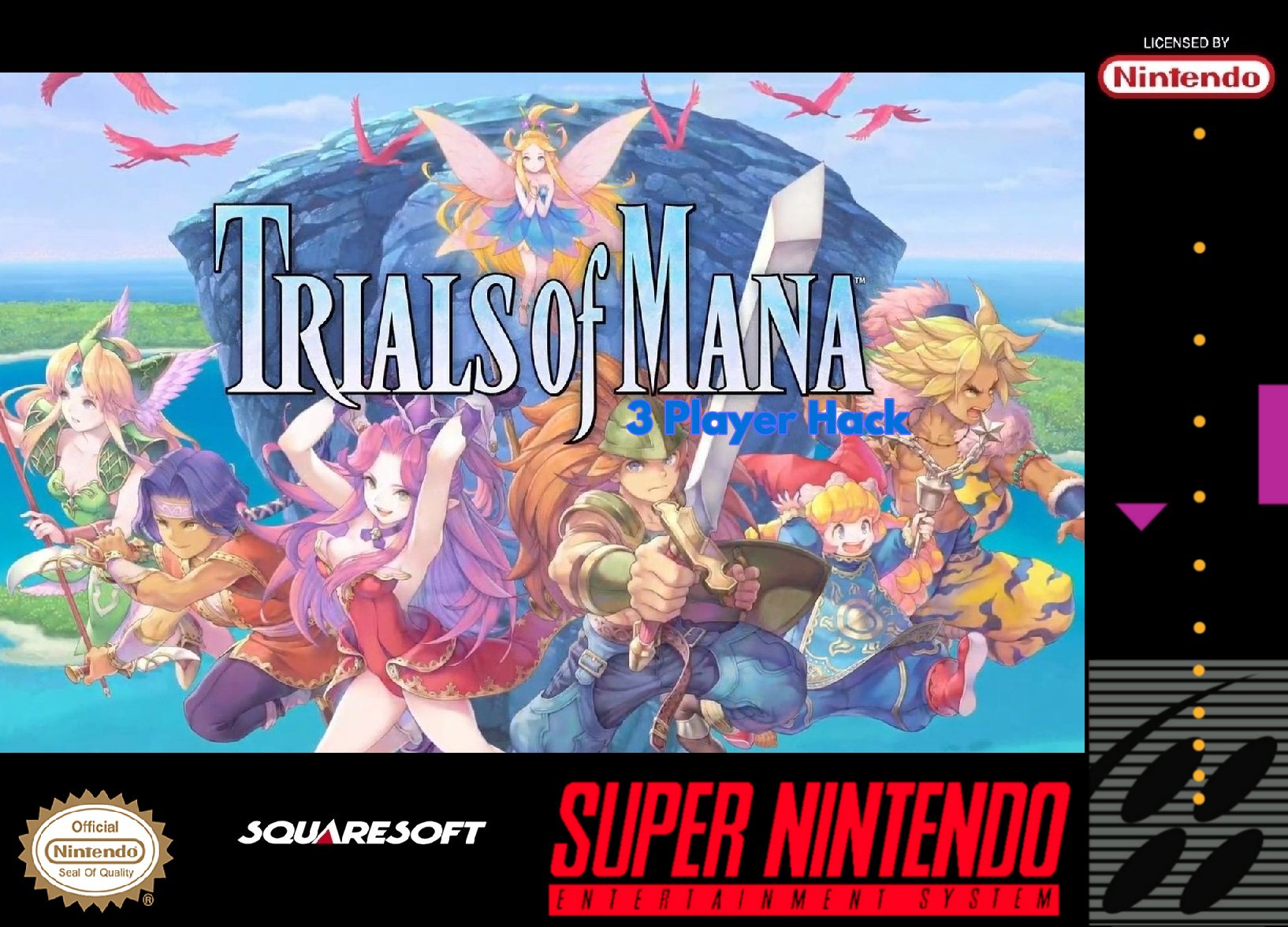 By GambierBae : Tuesday at 09:53 AM
Seiken Densetsu 3 is set in the same world as the two previous Seiken Densetsu games (the first is Final Fantasy Adventure, and the second is most known as Secret of Mana). The mysterious power of Mana is also the center of all events in Seiken Densetsu 3. Years have passed, and all the destructive powers of Mana have been securely sealed by Mana Swords into eight seeds, all placed in eight different kingdoms. But some people know about those sealed powers, and they don't want to free them for the sake of humanity, but for their own gain - such as the kingdom of Altena, which is slowly freezing and which can be saved only by the legendary powers.

The game features several plot lines connected to each other by their common background. In the beginning of the game, you are offered to choose a group of three among six different characters of different classes: Duran the Fighter, Angela the Magic User, Lisa the Amazon, Carlie the Cleric, Kevin the Grappler and Hawk the Thief. Each one of them has her/his own background story and dwells in a different land. Gradually, the connections between those different characters become apparent, and the seemingly loose story lines are connected into a whole.

Seiken Densetsu 3, like the previous game of the series, is an action RPG, with real time combat.

The 3 players Edition is a romhack that enables 3 players instead of 2.

This translation is the official translation of Seiken Densetsu 3 by Square Enix for the American and European release of Collection of Mana on Switch.