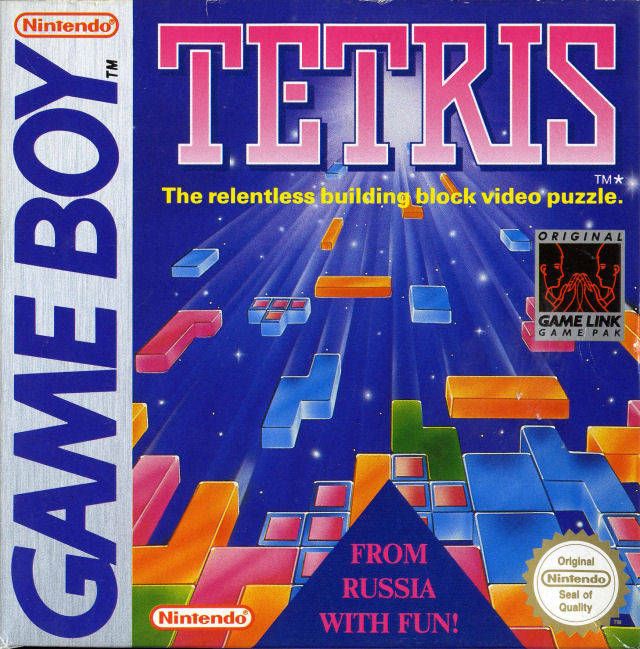 Cette ROM contient la musique A classique.
FrenchTest and Kazey77 reacted to this