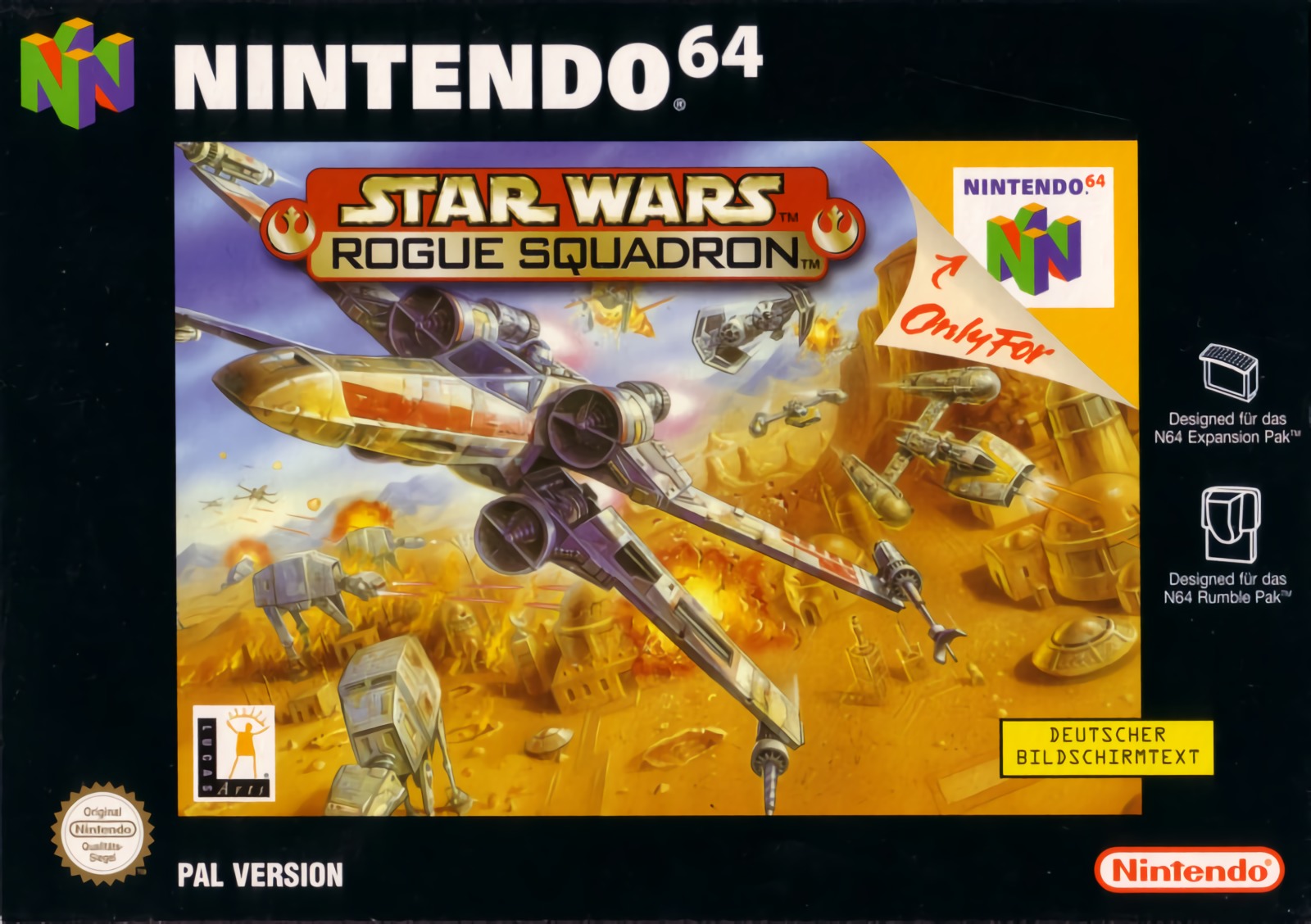 Take on the Empire as Luke Skywalker in one of the N64's first Star Wars games. Fly through 15 levels as well as discovering 3 hidden levels. Craft include: X-Wing and Snowspeeder, also the Millennium Falcon makes an appearance and is flyable.

This game is better experienced using the GLideN64 4.0 plugin on your N64 emulator of choice.
bibikaze and Yasco reacted to this