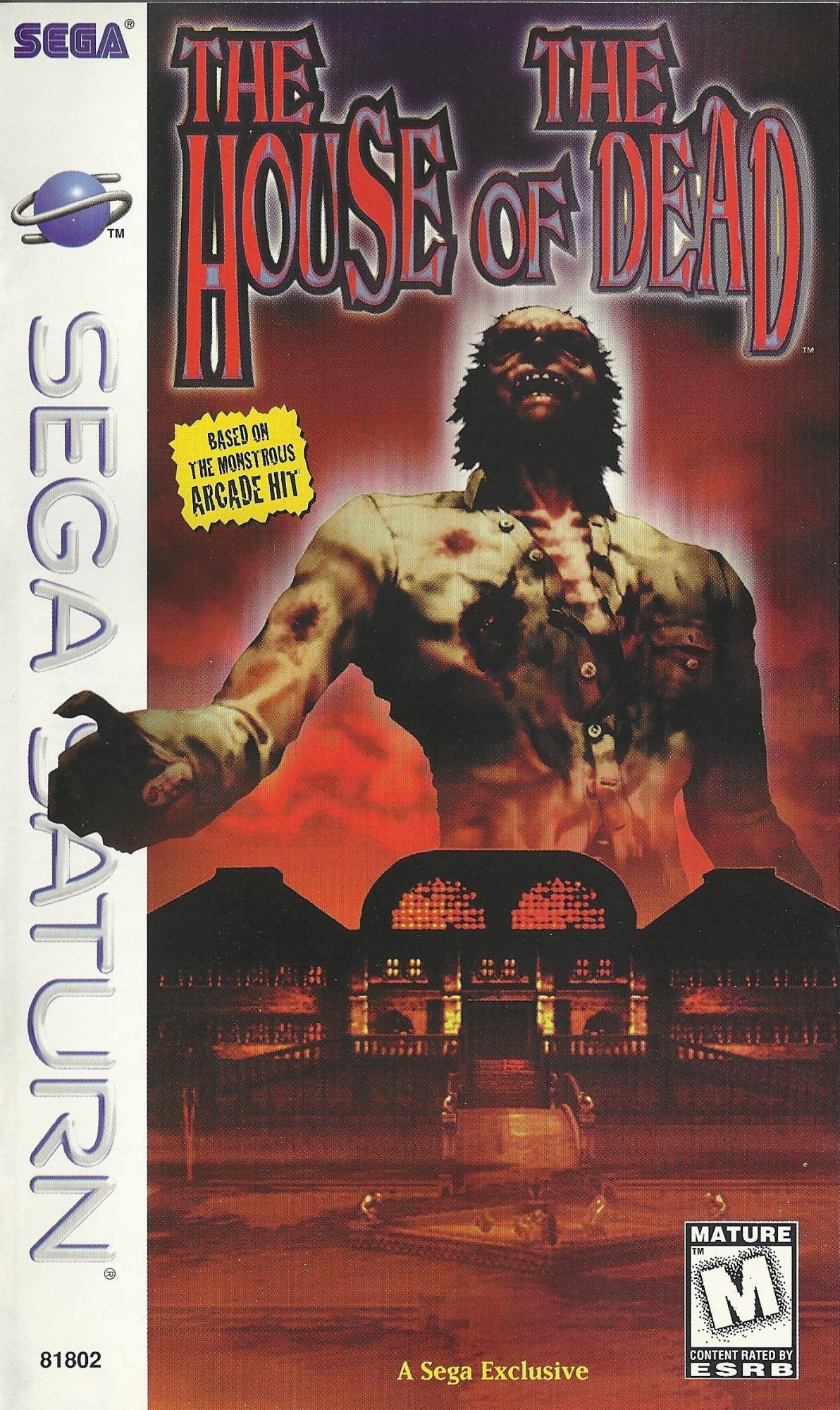 By GambierBae : September 28, 2020
The House of the Dead is a rail shooter. Go through the four chapters with branching paths and kill all the zombies, avoid killing the humans, and rescue the girl. Shooting various special targets along the way or in a certain time period give the player temporary health and weapon upgrades.