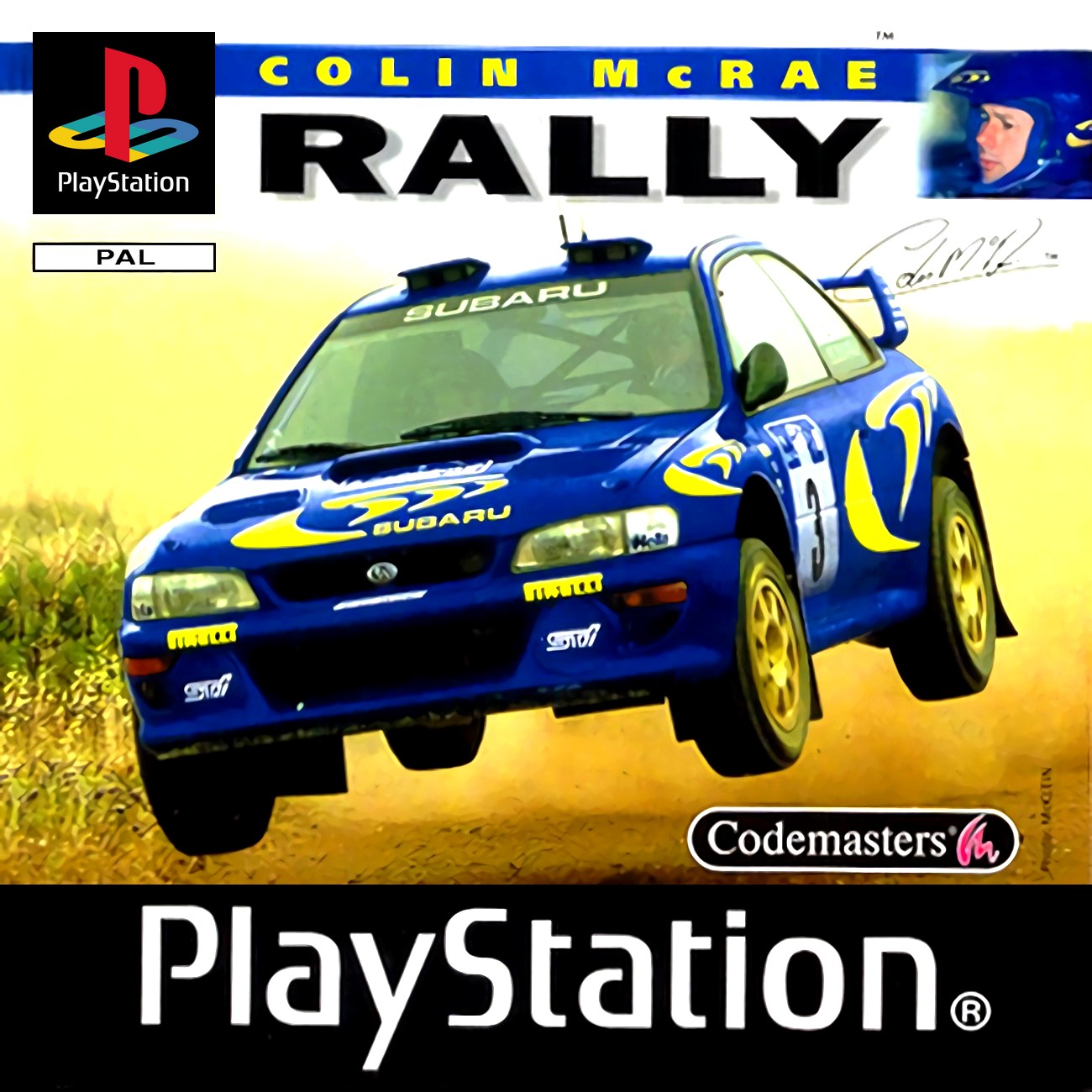 From the makers of Touring Car Championship comes Colin McRae Rally, a rally title hoping to knock V-Rally over.

Codemasters has included an collection of fifty two tracks set over five countries including Greece, United Kingdom, Sweden and Australia.