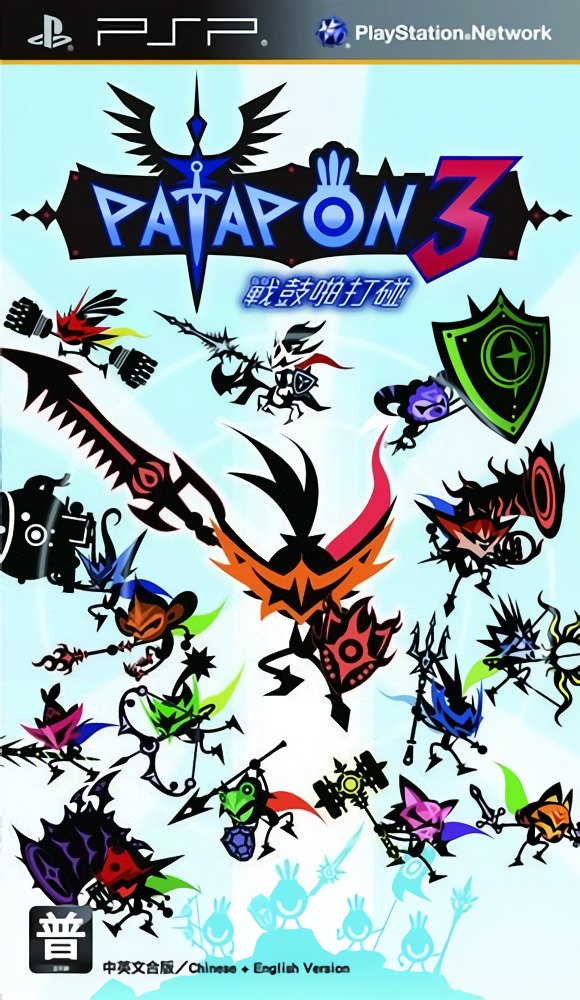 By GambierBae : April 20, 2021
Patapon 3 is the direct sequel to Patapon and Patapon 2. It follows the gameplay of its predecessor: guiding the Patapon army to their destiny in battle by beating the Pon, Pata, Chaka and Don holy drums in rythm with the music to give the Patapons commands. This time, however, instead of the all-mighty Patapon god, the player takes the role of an Uberhero, and can join force with other Uberheroes in multiplayer.