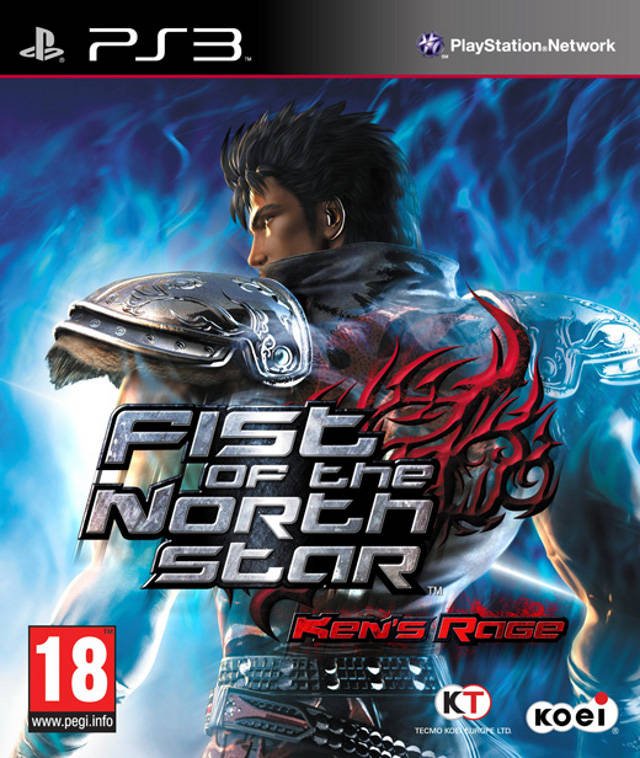 The basic controls and mission system are the same as most games in Warriors series. Players can also evade like the characters in the Samurai Warriors series. While a KO count is still present, enemies do not necessarily swarm the players and appear in certain sections within an area. Enemies are killed in a similar manner as the original manga, including the series' unique death cries, blood, and exploding bodies.