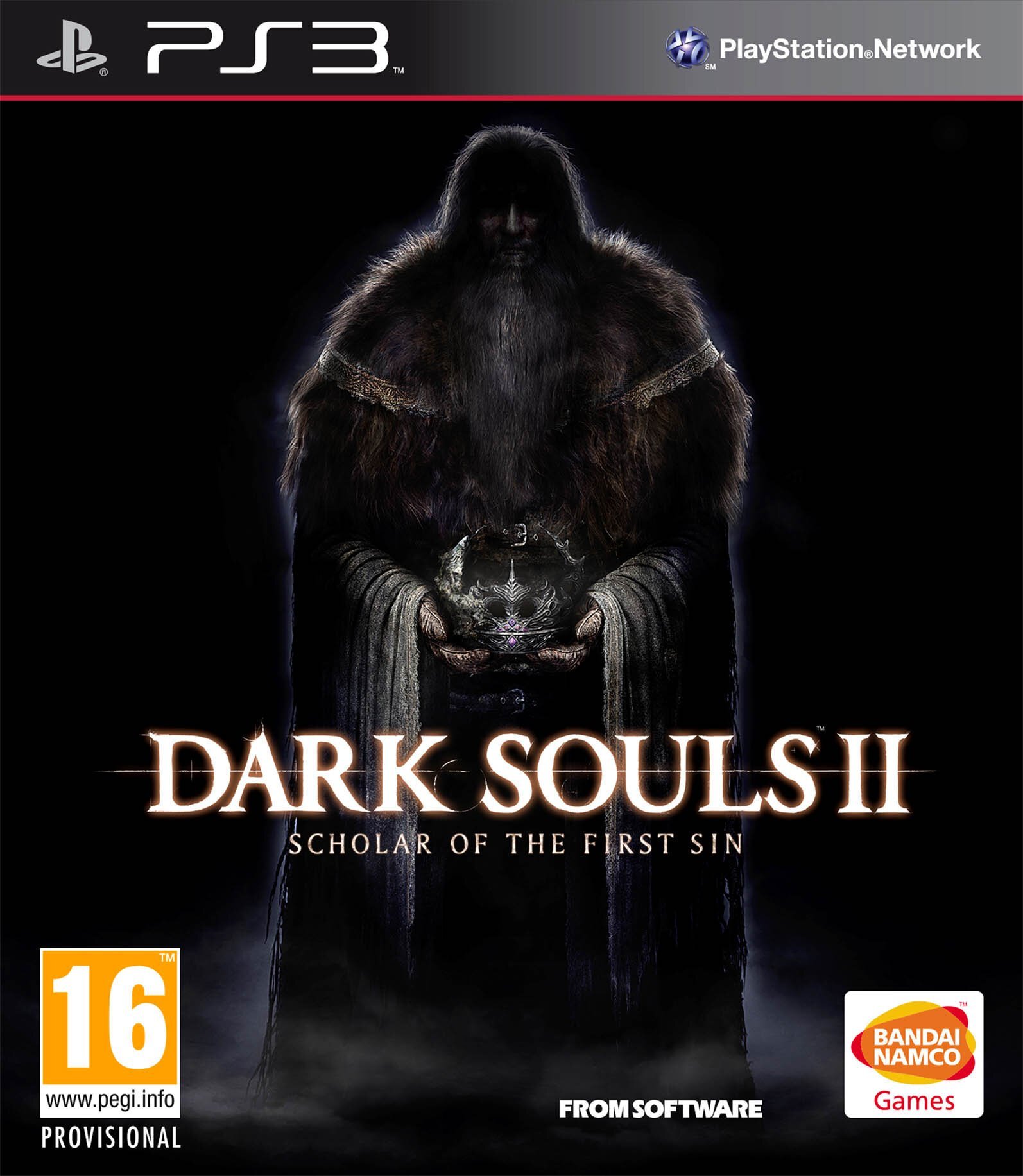 The gameplay has been slightly changed by removing certain safe zones and adding new NPCs and enemies, including the Forlorn. The placing of enemies have been changed to create a whole new game dynamic, specifically for returning players. Online and the campaign have had game balance tweaks, improved online matchmaking, better quality graphics and different item descriptions.