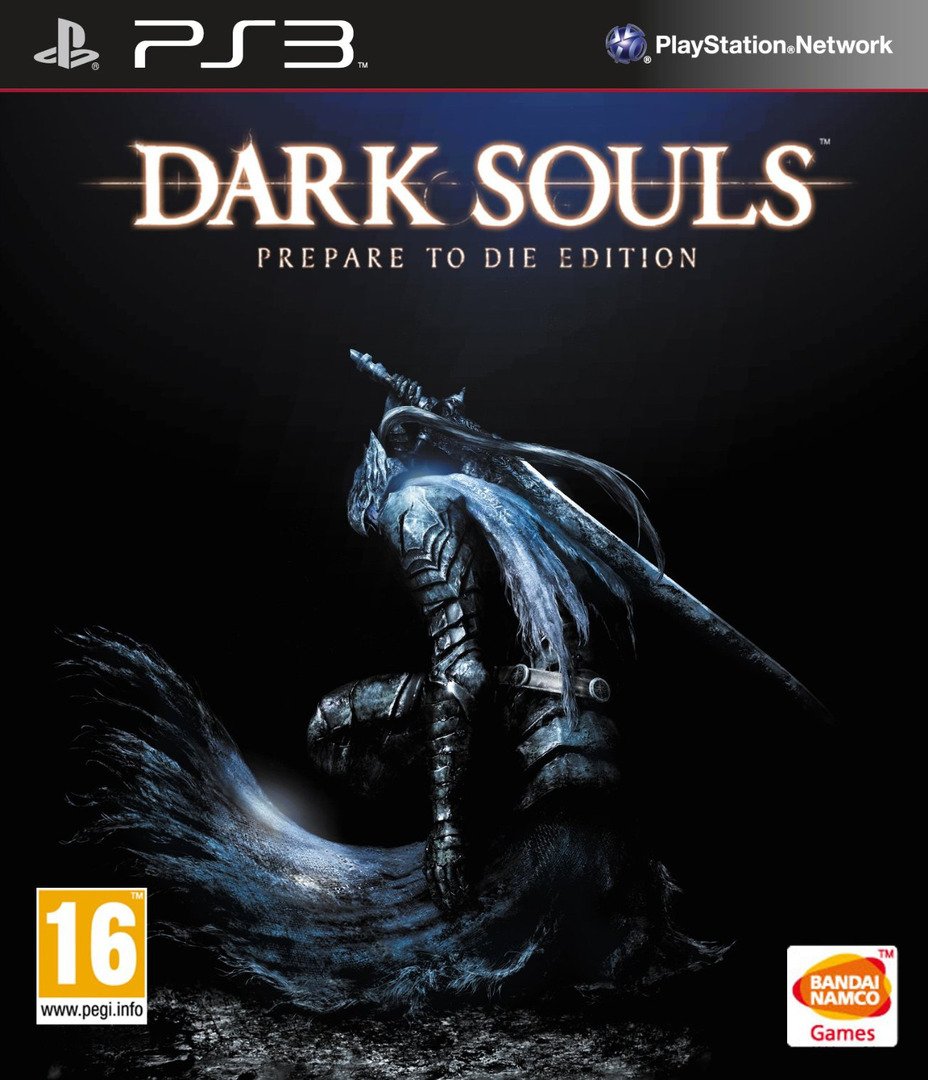 Dark Souls: Prepare to Die is an expanded version of the console game Dark Souls. Next to the original gameplay it adds in additional content slip-streamed into the main game: